Click Here to watch the music video above. It is called Dogs of War and is a powerful statement during this time of conflict in Ukraine. If we believe that The Urantia Book offers insight and direction to help guide our thoughts and decisions we should also find its commentary on war and peace, their purpose, meaning, and value to us and our world to be of comfort and support during any time of moral and emotional struggle.

We have the benefit of a revelation to direct our reasoning, corral our emotions, and to provide a logical foundation for our war opinions and peace desires. The Paper on Political Sovereignty is a worthwhile Read 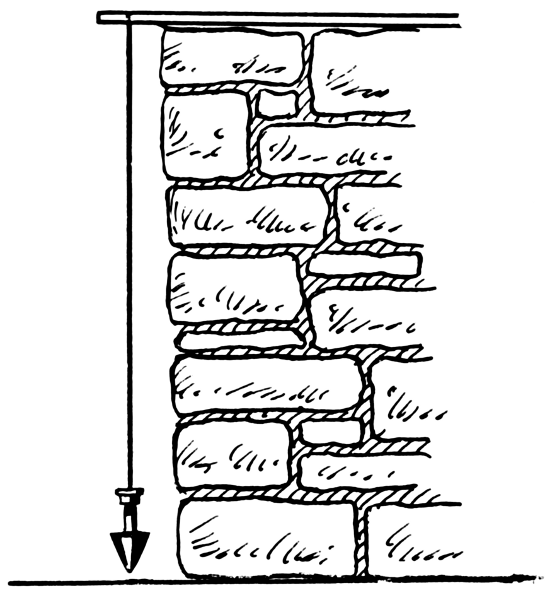 With near 400,000 dead in America of a virulent pandemic, with the hottest sequence of years on record behind us, with deep fault lines of racial injustice clearly exposed, with a wide crack in the foundations of democracy evident, 2020 was a year of revelation!  Revelation of what?

Consider the following: We know that our health rests upon the wellbeing of all; as goes the part so goes the whole. I have often said: “the State of Nevada will never be better than the state of our children.”  As well, we are increasingly aware that the human footprint is having catastrophic effects upon the environment. We are also waking up to the significance of racial trauma and how deeply embedded racism is in our national and global culture. And, we are clearly sensing that our democracy is only as strong as the individuals who support it.

As the prophets of Israel declared: there is a reckoning for immoral behavior.  The sage of Greece, Heraclitus proclaimed: “character is destiny.”  A friend, Rabbi Awraham Soetendorp, the Chief Rabbi of Holland, has declared that the next ten years shall be “The Holy Decade.”   In the decade before us there is important reparation work to be done. …

Seventy-five years ago today, the American bomber Enola Gay dropped an atomic bomb on an unsuspecting city. Within a matter of seconds, steel girders evaporated and a city disappeared, with more than 140,000 killed.

Today, COVID-19 has within a few months killed more than 160,000 unsuspecting Americans. Lives have evaporated and communities are being devastated.

What might we learn from the juxtaposition of these two events? Hiroshima and COVID-19 have caused a deep shift in our awareness of our relationship to one another and to the planet. Both have been devastating forces of nature, suggesting that we are not as in control as we might suspect. Both suggest that deep humility, a yearning for integrity, kindness and sincerity are more appropriate than ever.

Just as when the Twin Towers came down, it is a time to take a step back and listen to what is being spoken to humanity.

According to the American Museum of Natural History, climate change threatens to cause the largest extinction of species that the planet has ever known. There have been five mass extinction events, the largest being the Permian extinction, 252 million years ago, in which over 90% of all species were extinguished, the most recent being the Cretaceous extinction, in which the dinosaurs were wiped out, along with 75% of all species.…