What About Original Sin And The Fall Of Man? 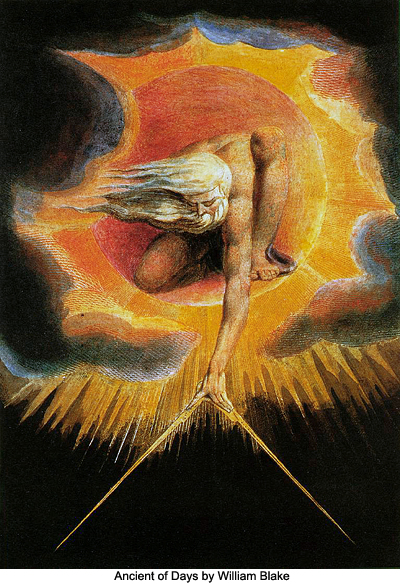 THE SO-CALLED FALL OF MAN

Adam and Eve did fall from their high estate of material sonship down to the lowly status of mortal man. But that was not the fall of man. The human race has been uplifted despite the immediate consequences of the Adamic default. Although the divine plan of giving the violet race to the Urantia peoples miscarried, the mortal races have profited enormously from the limited contribution which Adam and his descendants made to the Urantia races.

There has been no "fall of man." The history of the human race is one of progressive evolution, and the Adamic bestowal left the world peoples greatly improved over their previous biologic condition. The more superior stocks of Urantia now contain inheritance factors derived from as many as four separate sources: Andonite, Sangik, Nodite, and Adamic.

Adam should not be regarded as the cause of a curse on the human race. While he did fail in carrying forward the divine plan, while he did transgress his covenant with Deity, while he and his mate were most certainly degraded in creature status, notwithstanding all this, their contribution to the human race did much to advance civilization on Urantia.

In estimating the results of the Adamic mission on your world, justice demands the recognition of the condition of the planet. Adam was confronted with a well-nigh hopeless task when, with his beautiful mate, he was transported from Jerusem to this dark and confused planet. But had they been guided by the counsel of the Melchizedeks and their associates, and had they been more patient, they would have eventually met with success. But Eve listened to the insidious propaganda of personal liberty and planetary freedom of action. She was led to experiment with the life plasm of the material order of sonship in that she allowed this life trust to become prematurely commingled with that of the then mixed order of the original design of the Life Carriers which had been previously combined with that of the reproducing beings once attached to the staff of the Planetary Prince.

Never, in all your ascent to Paradise, will you gain anything by impatiently attempting to circumvent the established and divine plan by short cuts, personal inventions, or other devices for improving on the way of perfection, to perfection, and for eternal perfection.

All in all, there probably never was a more disheartening miscarriage of wisdom on any planet in all Nebadon. But it is not surprising that these missteps occur in the affairs of the evolutionary universes. We are a part of a gigantic creation, and it is not strange that everything does not work in perfection; our universe was not created in perfection. Perfection is our eternal goal, not our origin.

If this were a mechanistic universe, if the First Great Source and Center were only a force and not also a personality, if all creation were a vast aggregation of physical matter dominated by precise laws characterized by unvarying energy actions, then might perfection obtain, even despite the incompleteness of universe status. There would be no disagreement; there would be no friction. But in our evolving universe of relative perfection and imperfection we rejoice that disagreement and misunderstanding are possible, for thereby is evidenced the fact and the act of personality in the universe. And if our creation is an existence dominated by personality, then can you be assured of the possibilities of personality survival, advancement, and achievement; we can be confident of personality growth, experience, and adventure. What a glorious universe, in that it is personal and progressive, not merely mechanical or even passively perfect!