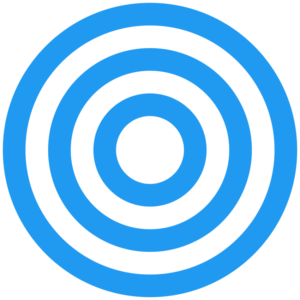 The Urantia Book (sometimes called The Urantia Papers or The Fifth Epochal Revelation) is a spiritual, philosophical, and religious book that originated in Chicago sometime between 1924 and 1955. The authorship remains a matter of speculation. It has received various degrees of interest ranging from praise to criticism for its religious and science content, its unusual length, and its lack of a known author.

The text introduces the word “Urantia” as the name of the planet Earth and states that its intent is to “present enlarged concepts and advanced truth. The book aims to unite religion, science, and philosophy, and its enormous amount of material about science is unique among literature claimed to be presented by celestial beings. Among other topics, the book discusses the origin and meaning of life, mankind’s place in the universe, the relationship between God and people, and the life of Jesus. 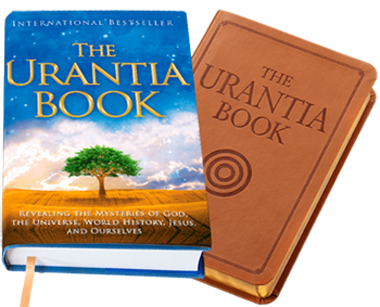