Jesus Creates His Own Prayers 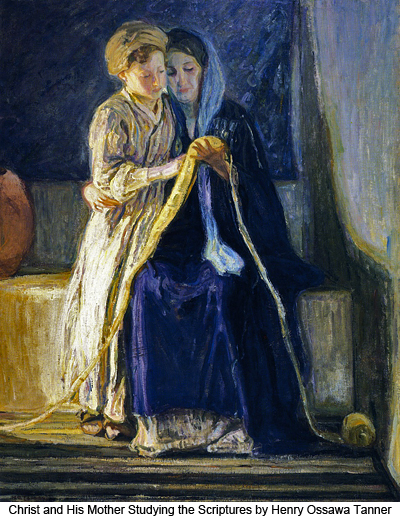 123:3.6 During this year Joseph and Mary had trouble with Jesus about his prayers. He insisted on talking to his heavenly Father much as he would talk to Joseph, his earthly father. This departure from the more solemn and reverent modes of communication with Deity was a bit disconcerting to his parents, especially to his mother, but there was no persuading him to change; he would say his prayers just as he had been taught, after which he insisted on having "just a little talk with my Father in heaven."