Home Adam And Eve The Garden 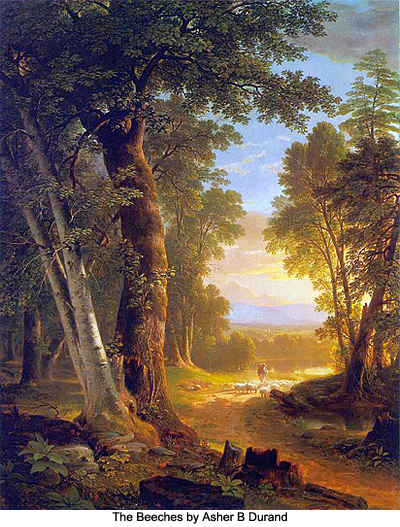 Although the Earth was in quarantine it had been known for centuries that Adam and Eve would come eventually. Plans were developed by supervising personalites, who had remained loyal to the universe government during the planetary rebellion, to find a suitable location and prepare it for their arrival. Teams were sent out to search the known world, which included Europe, Asia, and Africa, so that a garden location could be established.

The location was considered to be one of the most beautiful places on Earth. The chosen site was a peninsula extending from the Eastern edge of the Mediterranean basin near what is now the island of Crete. At its neck the peninsula was its narrowest, about 27 miles across, and it was here that a wall was built to keep wild animals and uninvited guests out of the Garden. Plant and animal life appropriate to the garden setting were brought into the Garden and residences were constructed. The entire garden location was intended to eventually become the world center for education and cultural development.

When the planetary course of human evolution has attained its highest biologic level, there always appear the Material Son and Daughter, Adam and Eve,to augment the further evolution of the races by an actual contribution of their superior life plasm. The planetary headquarters of such an Adam and Eve is usually called the Garden of Eden because it is characterized by the floral beauty and the botanic grandeur of the constellation capital world.

The coast line of this land mass was considerably elevated. The great river that watered the Garden came down from the higher lands of the peninsula and flowed east through the peninsular neck to the mainland and thence across the lowlands of Mesopotamia to the sea beyond. It was fed by four tributaries which took origin in the coastal hills of the peninsula, and these are the "four heads" of the river which "went out of Eden." (Click to read more 73:3.4)

When Material Sons, the biologic uplifters, begin their sojourn on an evolutionary world, their place of abode is often called the Garden of Eden because it is characterized by the floral beauty and the botanic grandeur of Edentia, the constellation capital. Van well knew of these customs and accordingly provided that the entire peninsula be given over to the Garden. Pasturage and animal husbandry were projected for the adjoining mainland. Of animal life, only the birds and the various domesticated species were to be found in the park. Van's instructions were that Eden was to be a garden, and only a garden. No animals were ever slaughtered within its precincts. All flesh eaten by the Garden workers throughout all the years of construction was brought in from the herds maintained under guard on the mainland.

The first task was the building of the brick wall across the neck of the peninsula. This once completed, the real work of landscape beautification and home building could proceed unhindered. 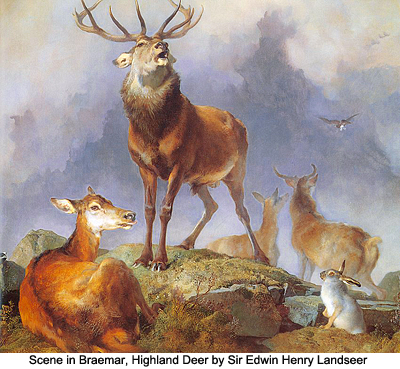 A zoological garden was created by building a smaller wall just outside the main wall; the intervening space, occupied by all manner of wild beasts, served as an additional defense against hostile attacks. This menagerie was organized in twelve grand divisions, and walled paths led between these groups to the twelve gates of the Garden, the river and its adjacent pastures occupying the central area.

In the preparation of the Garden only volunteer laborers were employed; no hirelings were ever used. They cultivated the Garden and tended their herds for support; contributions of food were also received from near-by believers. And this great enterprise was carried through to completion in spite of the difficulties attendant upon the confused status of the world during these troublous times.

But it was a cause for great disappointment when Van, not knowing how soon the expected Son and Daughter might come, suggested that the younger generation also be trained in the work of carrying on the enterprise in case their arrival should be delayed. This seemed like an admission of lack of faith on Van's part and made considerable trouble, caused many desertions; but Van went forward with his plan of preparedness, meantime filling the places of the deserters with younger volunteers. (73:4.1)