The Women Who Followed Jesus 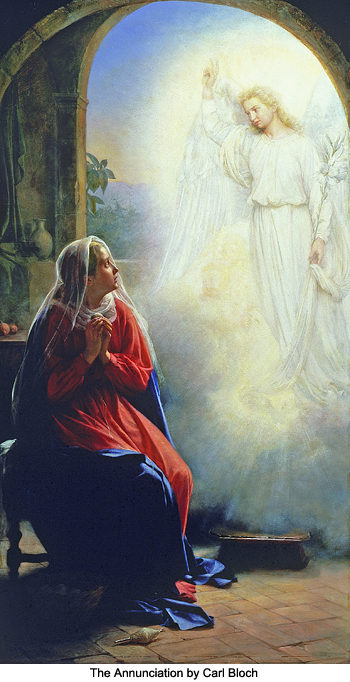 In one generation Jesus lifted women out of the disrespectful oblivion and the slavish drudgery of the ages. And it is the one shameful thing about the religion that presumed to take Jesus'name that it lacked the moral courage to follow this noble example in its subsequent attitude toward women. (149:2.9)

Little is written in the New Testament about the women who followed Jesus. And yet we know from Luke 8:1-3 that women did follow him, traveling along with him throughout the countryside and into the towns and villages of Galilee and Samaria.

Jesus' commissioning of the Woman's Evangelistic Corps as traveling teachers and ministers, "was a decided shock to even the twelve apostles. . . .They were literally stunned when he proposed formally to commission these ten women as religious teachers and even to permit their traveling about with them. The whole country was stirred up by this proceeding, the enemies of Jesus making great capital out of this move, but everywhere the women believers in the good news stood staunchly behind their chosen sisters and voiced no uncertain approval of this tardy acknowledgement of women's place in religious life." (150:1.2)

To fully appreciate the scandalous nature of such an undertaking, consider the reality of woman's lives in first-century Palestine:

Is it any wonder that stories about the women who ministered with Jesus were lost to history shortly after his death?

Now, within The Urantia Book, we get a glimpse of the women who dared to follow Jesus. Not only was Jesus heroic in his proclamation of the equality of women, but these women were equally heroic in their courage and loyalty to the Master, thereby providing us with an entirely new revelation of the truth of Jesus' gospel of the kingdom, in which, "there is neither rich nor poor, free nor bond, male nor female, all are equally sons and daughters of God."