The Meaning Of The Transfiguration 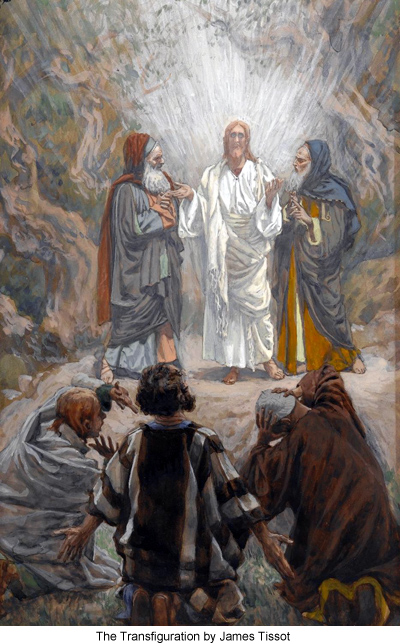 2. The testimony of the satisfaction of the Infinite Spirit as to the fullness of the Urantia bestowal in the likeness of mortal flesh. The universe representative of the Infinite Spirit, the immediate associate of Michael on Salvington and his ever-present coworker, on this occasion spoke through the FatherMelchizedek.

158:3.4 Jesus welcomed this testimony regarding the success of his earth mission presented by the messengers of the Eternal Son and the Infinite Spirit, but he noted that his Father did not indicate that the Urantia bestowal was finished; only did the unseen presence of the Father bear witness through Jesus’ Personalized Adjuster, saying, “This is my beloved Son; give heed to him.” And this was spoken in words to be heard also by the three apostles.

158:3.5 After this celestial visitation Jesus sought to know his Father’s will and decided to pursue the mortal bestowal to its natural end. This was the significance of the transfiguration to Jesus. To the three apostles it was an event marking the entrance of the Master upon the final phase of his earth career as the Son of God and the Son of Man.

158:3.6 After the formal visitation of Gabriel and the FatherMelchizedek, Jesus held informal converse with these, his Sons of ministry, and communed with them concerning the affairs of the universe.