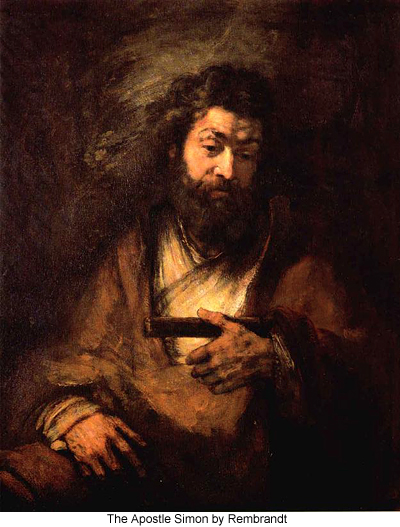 148:8.3. ..there arrived at the Bethsaida encampment a trance prophet from Bagdad, one Kirmeth. This supposed prophet had peculiar visions when in trance and dreamed fantastic dreams when his sleep was disturbed. He created a considerable disturbance at the camp, and Simon Zelotes was in favor of dealing rather roughly with the self-deceived pretender, but Jesus intervened and allowed him entire freedom of action for a few days. All who heard his preaching soon recognized that his teaching was not sound as judged by the gospel of the kingdom. He shortly returned to Bagdad, taking with him only a half dozen unstable and erratic souls. But before Jesus interceded for the Bagdad prophet, David Zebedee, with the assistance of a self-appointed committee, had taken Kirmeth out into the lake and, after repeatedly plunging him into the water, had advised him to depart hence—to organize and build a camp of his own.