A Disappointing Visit With Annas 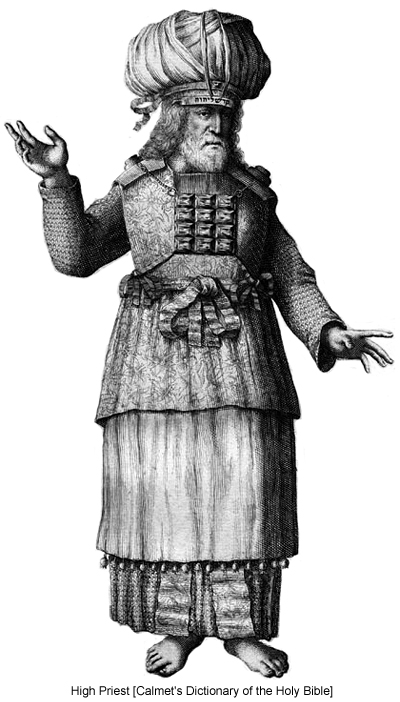 THE MONTH OF APRIL Jesus and the apostles worked in Jerusalem, going out of the city each evening to spend the night at Bethany. Jesus himself spent one or two nights each week in Jerusalem at the home of Flavius, a Greek Jew, where many prominent Jews came in secret to interview him.

142:0.2 The first day in Jerusalem Jesus called upon his friend of former years, Annas, the onetime high priest and relative of Salome, Zebedee's wife. Annas had been hearing about Jesus and his teachings, and when Jesus called at the high priest's home, he was received with much reserve. When Jesus perceived Annas's coldness, he took immediate leave, saying as he departed: "Fear is man's chief enslaver and pride his great weakness; will you betray yourself into bondage to both of these destroyers of joy and liberty?" But Annas made no reply. The Master did not again see Annas until the time when he sat with his son-in-law in judgment on the Son of Man.