An Emotional Gulf Looms Between Jesus And His Family 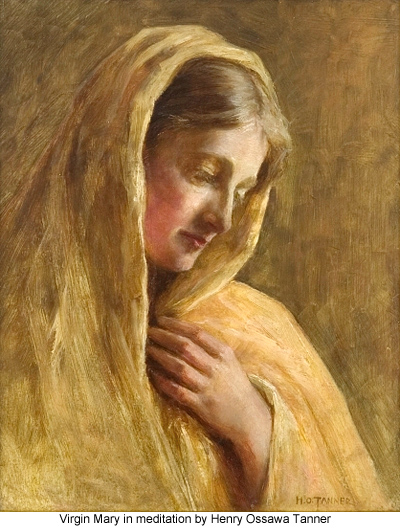 AFTER PREACHING THE sermon on "The Kingdom," Jesus called the six apostles together that afternoon and began to disclose his plans for visiting the cities around and about the Sea of Galilee. His brothers James and Jude were very much hurt because they were not called to this conference. Up to this time they had regarded themselves as belonging to Jesus' inner circle of associates. But Jesus planned to have no close relatives as members of this corps of apostolic directors of the kingdom. This failure to include James and Jude among the chosen few, together with his apparent aloofness from his mother ever since the experience at Cana, was the starting point of an ever-widening gulf between Jesus and his family. This situation continued throughout his public ministry—they very nearly rejected him—and these differences were not fully removed until after his death and resurrection. His mother constantly wavered between attitudes of fluctuating faith and hope, and increasing emotions of disappointment, humiliation, and despair. Only Ruth, the youngest, remained unswervingly loyal to her father-brother.