Angels Of The Central Universe 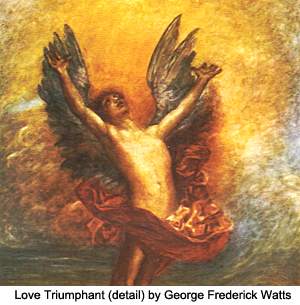 The ministering spirits of the grand universe are classified as follows:

Supernaphim are the ministering spirits of Paradise and the central universe; they are the highest order of the lowest group of the children of the Infinite Spirit—the angelic hosts. Such ministering spirits are to be encountered from the Isle of Paradise to the worlds of time and space. No major part of the organized and inhabited creation is without their services.

Angels are the ministering-spirit associates of the evolutionary and ascending will creatures of all space; they are also the colleagues and working associates of the higher hosts of the divine personalities of the spheres. The angels of all orders are distinct personalities and are highly individualized. They all have a large capacity for appreciation of the ministrations of the reversion directors. Together with the Messenger Hosts of Space, the ministering spirits enjoy seasons of rest and change; they possess very social natures and have an associative capacity far transcending that of human beings. ~ The Urantia Book, (26:0.1)