Home Adam And Eve Where did Adam and Eve come from?

Where did Adam and Eve come from? 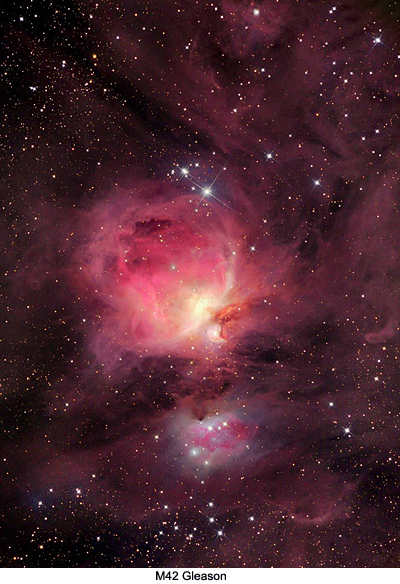 Those who disbelieve the Biblical story of creation have devised numerous alternative outlooks to explain how life originated on earth. One of the currently popular beliefs is that life came to Earth from outer space — that Adam and Eve were science fiction styled astronauts or that they came later to mingle with the primitive peoples already evolving here. Some feel that these ideas effectively discount any spiritual basis for the creation and development of life.

The Urantia Book gives a more expansive explanation that includes not only the concept of evolving planetary life but also an overreaching universal administration comprised of numerous orders of celestial personalties who work to shepherd the material creations toward greater perfection. It indicates that although the universe is filled with intelligent life, physical beings such as we are seldom if ever are allowed to travel between inhabited worlds.

Human beings are, on the ladder of spirituality, the lowest order of free will material beings in the universe. The Material Sons and Daughters, or Adams and Eves, are the highest form of free will material beings in the universe. They inhabit a highly evolved world of their own and have the particular purpose of coming to evolving inhabited worlds to assist with evolutionary progress. They bring advanced knowledge to improve on rudimentary civilization in the fields of art, religion, language, science, commerce, animal husbandry and agriculture. Even more importantly they bring superior genetics and genetic sciences to improve the biological makeup of the plants, animals, and humans of a given world. They provide an invaluable service to the inhabited worlds in reaching their fullest evolutionary capabilities.

All evolving worlds are given the great gift of an Adam and an Eve. They become permanent residents and are the material representatives of God on the evolutionary worlds. They are able to live on indefinitely because of their superior makeup as well as the gift of super-sustenance provided by the "Tree of Life." Our world is most unfortunate to have lost our Adam and Eve to the sophistry of rebellion.

In order to be transported to the planet of their assignment the Material Sons and Daughters go through a process of dematerialization, transportation to the designated planet, and rematerialization on that planet. A garden home has always been previously prepared for their arrival and subsequently becomes the headquarters of world achievement and culture.