What Happened When Adam And Eve Died? 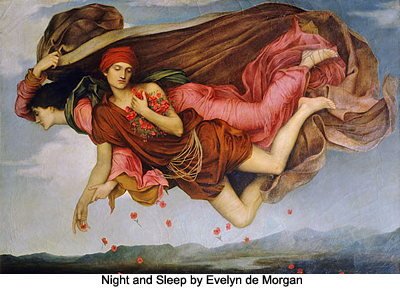 Eve died of a weakened heart at 511 years of age, Adam of old age at 530. They were both buried in the center of the temple of divine service which had been built in accordance with their plans. This was the origin of the practice of burying noted and pious men and women under the floors of places of worship. (76:5.5)

The story of Earths Adam and Eve is a story of trial, tragedy, and triumph, at least personal triumph for the well-meaning but deluded Material Son and Daughter and undoubtedly, in the end, a story of ultimate triumph for this world and its rebellion-tossed and evil-harassed inhabitants. When all is summed up, Adam and Eve made a mighty contribution to the speedy civilization and accelerated biologic progress of the human race. They left a great culture on Earth, but it was not possible for such an advanced civilization to survive in the face of the early dilution and submergence of the Adamic genetics. (76:6.4)