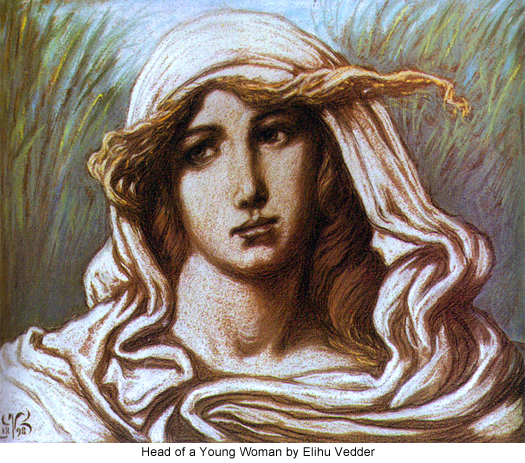 Virtue is righteousness — conformity with the cosmos. To name virtues is not to define them, but to live them is to know them. Virtue is not mere knowledge nor yet wisdom but rather the reality of progressive experience in the attainment of ascending levels of cosmic achievement. In the day-by-day life of mortal man, virtue is realized by the consistent choosing of good rather than evil, and such choosing ability is evidence of the possession of a moral nature. ~ The Urantia Book, 16:7.6

Moral acts are those human performances which are characterized by the highest intelligence, directed by selective discrimination in the choice of superior ends as well as in the selection of moral means to attain these ends. Such conduct is virtuous. Supreme virtue, then, is wholeheartedly to choose to do the will of the Father in heaven. ~ The Urantia Book, 16:7.10

Virtue is volitional with personality; righteousness is not automatic in freewill creatures. ~ The Urantia Book, 21:3.14

Ambition is dangerous until it is fully socialized. You have not truly acquired any virtue until your acts make you worthy of it. ~ The Urantia Book, 48:7.19

Socrates and his successors, Plato and Aristotle, taught that virtue is knowledge; goodness, health of the soul; that it is better to suffer injustice than to be guilty of it, that it is wrong to return evil for evil, and that the gods are wise and good. Their cardinal virtues were: wisdom, courage, temperance, and justice. ~ The Urantia Book, 98:2.6

"The tamed mind yields happiness. He is the greatest of warriors who overcomes and subdues himself. Restraint in all things is good. He alone is a superior person who esteems virtue and is observant of his duty." ~ The Urantia Book, 131:3.6

"And they who know that God is enthroned in the human heart are destined to become like him — immortal. Evil must be left behind in this world, but virtue follows the soul to heaven.

Man’s friends of the flesh cannot survive death; virtue alone walks by man’s side as he journeys ever onward toward the gladsome and sunlit fields of Paradise.” ~ The Urantia Book, 131:4.7 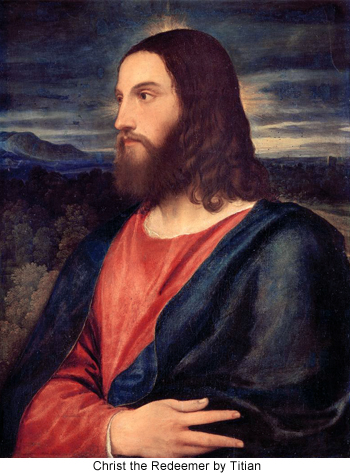 Jesus had little to say about the social vices of his day; seldom did he make reference to moral delinquency. He was a positive teacher of true virtue. He studiously avoided the negative method of imparting instruction; he refused to advertise evil. ~ The Urantia Book, 140:8.21

On this same occasion the Master talked to the group about the desirability of possessing well-balanced characters. He recognized that it was necessary for most men to devote themselves to the mastery of some vocation, but he deplored all tendency toward overspecialization, toward becoming narrow-minded and circumscribed in life’s activities. He called attention to the fact that any virtue, if carried to extremes, may become a vice. ~ The Urantia Book, 149:4.3

When Jesus had talked thus to the seventy in the presence of all the apostles and disciples, Simon Peter took them off by themselves and preached to them their ordination sermon, which was an elaboration of the Master’s charge given at the time he laid his hands upon them and set them apart as messengers of the kingdom. Peter exhorted the seventy to cherish in their experience the following virtues:

And when they had been thus charged and instructed, they started out, two and two, on their mission in Galilee, Samaria, and Judea. ~ The Urantia Book, 163:4.9