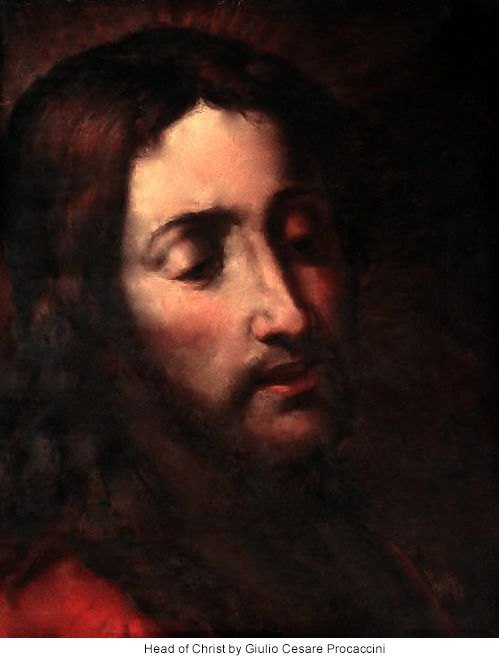 7 B.C. - Michael's seventh bestowal. Michael and Gabriel depart Salvington for Urantia. Michael is gone for about one third of a century of earth time before returning to Salvington as the undisputed and supreme sovereign of the universe of Nebadon. Joshua ben Joseph, the Jewish baby is conceived and born into the world just as all other babies before and since except that this baby is the incarnation of a divine Son of Paradise and the creator of all this local universe of things and beings. The seraphim of former attachment to Adam and Eve, through the midway creatures, make announcement to a group of Chaldean priests whose leader was Ardnon, telling of the birth of the newborn child - (The Urantia Book, 119:7.1 )
7 B.C. - August 21, noon. Birth of Jesus. With the help and kind ministrations of women fellow travelers, Mary is delivered of a male child - (The Urantia Book, 122:8.1 )

Dated papyri in Egypt tell of a 14 year cycle of census inaugurated by the Roman Emperor, Caesar Augustus (27 B.C.–A.D. 14), and record one taken in 20 A.D. The Roman census of 6 A.D. is referred to in the Book of Acts 5:37. Counting back 14 years previous to that (and remembering that instead of starting at year zero the calendar begins at Jan. 1, A.D. 1), the first census, the one originally decreed by Caesar Augustus that would have been attended by Joseph and Mary should have occurred in 8 B.C. However, because of Jewish opposition to “being numbered” (and paying taxes to Rome) Herod is thought to have delayed instituting this first census of the Roman World. We may assume that Herod held the census the next year, dating Jesus’ birth at 7 B.C. This 7 B.C. date is also consistent with two other recorded events associated with Jesus’ birth. Herod, alive at the time of Jesus’ birth, died in 4 B.C. Also, three extraordinary conjunctions of Jupiter and Saturn, which might explain the new “star” in the sky noticed by the Magi took place in 7 B.C. The modern calendar is based on calculations made by Dionysus Exegines, a Roman abbot who lived more than 500 years after the time of Jesus. Because of insufficient historical data the monk erred in fixing the time of Jesus' birth and this seven year error persists in the calendar to this day. (Preston Thomas's The Life and Teachings of Jesus, 5. The Birth of Jesus ) Additional dates and timelines for the life of Jesus: Wikipedia article - Chronology of Jesus, Timeline of Jesus - www.history-timelines.org.uk, Chronological Study of the Life of Christ -www.xenos.org, Some dates in the life of Jesus Christ - www.csun.edu, Chronology of the life of Jesus Christ - www.newadvent.org