Home Jesus Illustrated Stories Why The Jews Hated The Samaritans

Why The Jews Hated The Samaritans 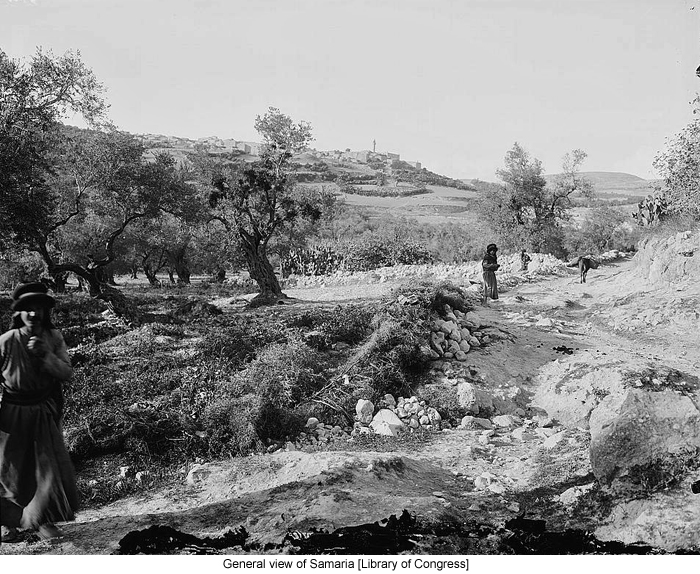 143:4.1 For more than six hundred years the Jews of Judea, and later on those of Galilee also, had been at enmity with the Samaritans. This ill feeling between the Jews and the Samaritans came about in this way: About seven hundred years B.C., Sargon, king of Assyria, in subduing a revolt in central Palestine, carried away and into captivity over twenty-five thousand Jews of the northern kingdom of Israel and installed in their place an almost equal number of the descendants of the Cuthites, Sepharvites, and the Hamathites. Later on, Ashurbanipal sent still other colonies to dwell in Samaria.

143:4.2 The religious enmity between the Jews and the Samaritans dated from the return of the former from the Babylonian captivity, when the Samaritans worked to prevent the rebuilding of Jerusalem. Later they offended the Jews by extending friendly assistance to the armies of Alexander. In return for their friendship Alexander gave the Samaritans permission to build a temple on Mount Gerizim, where they worshiped Yahweh and their tribal gods and offered sacrifices much after the order of the temple services at Jerusalem. At least they continued this worship up to the time of the Maccabees, when John Hyrcanus destroyed their temple on Mount Gerizim. The Apostle Philip in his labors for the Samaritans after the death of Jesus, held many meetings on the site of this old Samaritan temple.

143:4.3 The antagonisms between the Jews and the Samaritans were time-honored and historic; increasingly since the days of Alexander they had had no dealings with each other. The twelve apostles were not averse to preaching in the Greek and other gentile cities of the Decapolis and Syria, but it was a severe test of their loyalty to the Master when he said, "Let us go into Samaria." But in the year and more they had been with Jesus, they had developed a form of personal loyalty which transcended even their faith in his teachings and their prejudices against the Samaritans.