Home Jesus Illustrated Stories What Shall I Be When I Grow Up?

What Shall I Be When I Grow Up? 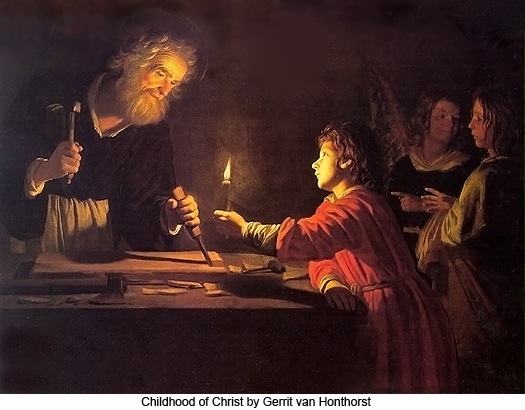 124:2.9 Joseph early began to instruct Jesus in the diverse means of gaining a livelihood, explaining the advantages of agriculture over industry and trade. Galilee was a more beautiful and prosperous district than Judea, and it cost only about one fourth as much to live there as in Jerusalem and Judea. It was a province of agricultural villages and thriving industrial cities, containing more than two hundred towns of over five thousand population and thirty of over fifteen thousand.

124:2.10 When on his first trip with his father to observe the fishing industry on the lake of Galilee, Jesus had just about made up his mind to become a fisherman; but close association with his father's vocation later on influenced him to become a carpenter, while still later a combination of influences led him to the final choice of becoming a religious teacher of a new order.