What Finally Became Of Lazarus 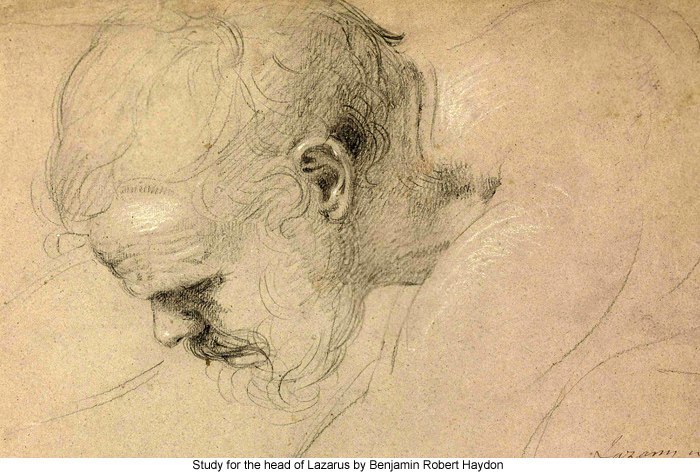 168:5.1 Lazarus remained at the Bethany home, being the center of great interest to many sincere believers and to numerous curious individuals, until the week of the crucifixion of Jesus, when he received warning that the Sanhedrin had decreed his death. The rulers of the Jews were determined to put a stop to the further spread of the teachings of Jesus, and they well judged that it would be useless to put Jesus to death if they permitted Lazarus, who represented the very peak of his wonder-working, to live and bear testimony to the fact that Jesus had raised him from the dead. Already had Lazarus suffered bitter persecution from them.

168:5.2 And so Lazarus took hasty leave of his sisters at Bethany, fleeing down through Jericho and across the Jordan, never permitting himself to rest long until he had reached Philadelphia. Lazarus knew Abner well, and here he felt safe from the murderous intrigues of the wicked Sanhedrin.

168:5.3 Soon after this Martha and Mary disposed of their lands at Bethany and joined their brother in Perea. Meantime, Lazarus had become the treasurer of the church at Philadelphia. He became a strong supporter of Abner in his controversy with Paul and the Jerusalem church and ultimately died, when 67 years old, of the same sickness that carried him off when he was a younger man at Bethany.