Home Jesus Illustrated Stories The School Of The Prophets

The School Of The Prophets 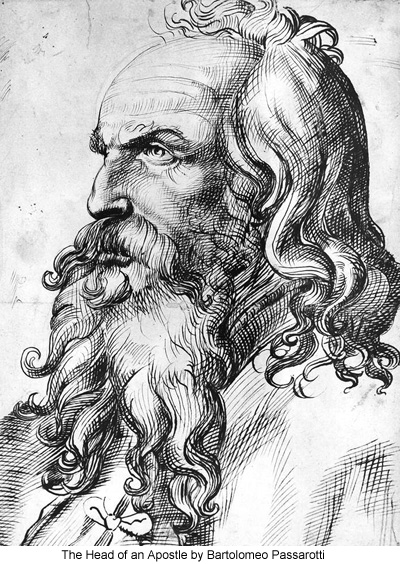 148:1.1 Peter, James, and Andrew were the committee designated by Jesus to pass upon applicants for admission to the school of evangelists. All the races and nationalities of the Roman world and the East, as far as India, were represented among the students in this new school of the prophets. This school was conducted on the plan of learning and doing. What the students learned during the forenoon they taught to the assembly by the seaside during the afternoon. After supper they informally discussed both the learning of the forenoon and the teaching of the afternoon.

148:1.3 The one hundred and more evangelists trained during this five months by the seaside represented the material from which (excepting Abner and John's apostles) the later seventy gospel teachers and preachers were drawn. The school of evangelists did not have everything in common to the same degree as did the twelve.

148:1.4 These evangelists, though they taught and preached the gospel, did not baptize believers until after they were later ordained and commissioned by Jesus as the seventy messengers of the kingdom. Only seven of the large number healed at the sundown scene at this place were to be found among these evangelistic students. The nobleman's son of Capernaum was one of those trained for gospel service in Peter's school.