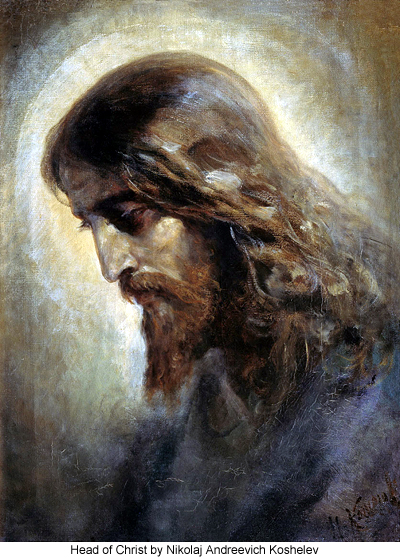 145:5.1 Neither did Jesus sleep much that Saturday night. He realized that the world was filled with physical distress and overrun with material difficulties, and he contemplated the great danger of being compelled to devote so much of his time to the care of the sick and afflicted that his mission of establishing the spiritual kingdom in the hearts of men would be interfered with or at least subordinated to the ministry of things physical. Because of these and similar thoughts which occupied the mortal mind of Jesus during the night, he arose that Sunday morning long before daybreak and went all alone to one of his favorite places for communion with the Father. The theme of Jesus' prayer on this early morning was for wisdom and judgment that he might not allow his human sympathy, joined with his divine mercy, to make such an appeal to him in the presence of mortal suffering that all of his time would be occupied with physical ministry to the neglect of the spiritual. Though he did not wish altogether to avoid ministering to the sick, he knew that he must also do the more important work of spiritual teaching and religious training.

145:5.2 Jesus went out in the hills to pray so many times because there were no private rooms suitable for his personal devotions.

145:5.3 Peter could not sleep that night; so, very early, shortly after Jesus had gone out to pray, he aroused James and John, and the three went to find their Master. After more than an hour's search they found Jesus and besought him to tell them the reason for his strange conduct. They desired to know why he appeared to be troubled by the mighty outpouring of the spirit of healing when all the people were overjoyed and his apostles so much rejoiced.

145:5.4 For more than four hours Jesus endeavored to explain to these three apostles what had happened. He taught them about what had transpired and explained the dangers of such manifestations. Jesus confided to them the reason for his coming forth to pray. He sought to make plain to his personal associates the real reasons why the kingdom of the Father could not be built upon wonder-working and physical healing. But they could not comprehend his teaching. 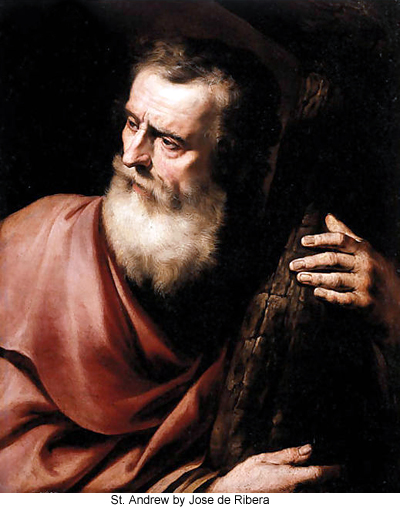 145:5.5 Meanwhile, early Sunday morning, other crowds of afflicted souls and many curiosity seekers began to gather about the house of Zebedee. They clamored to see Jesus. Andrew and the apostles were so perplexed that, while Simon Zelotes talked to the assembly, Andrew, with several of his associates, went to find Jesus. When Andrew had located Jesus in company with the three, he said: "Master, why do you leave us alone with the multitude? Behold, all men seek you; never before have so many sought after your teaching. Even now the house is surrounded by those who have come from near and far because of your mighty works. Will you not return with us to minister to them?"

145:5.6 When Jesus heard this, he answered: "Andrew, have I not taught you and these others that my mission on earth is the revelation of the Father, and my message the proclamation of the kingdom of heaven? How is it, then, that you would have me turn aside from my work for the gratification of the curious and for the satisfaction of those who seek for signs and wonders? Have we not been among these people all these months, and have they flocked in multitudes to hear the good news of the kingdom? Why have they now come to besiege us? Is it not because of the healing of their physical bodies rather than as a result of the reception of spiritual truth for the salvation of their souls? When men are attracted to us because of extraordinary manifestations, many of them come seeking not for truth and salvation but rather in quest of healing for their physical ailments and to secure deliverance from their material difficulties.

145:5.7 "All this time I have been in Capernaum, and both in the synagogue and by the seaside have I proclaimed the good news of the kingdom to all who had ears to hear and hearts to receive the truth. It is not the will of my Father that I should return with you to cater to these curious ones and to become occupied with the ministry of things physical to the exclusion of the spiritual. I have ordained you to preach the gospel and minister to the sick, but I must not become engrossed in healing to the exclusion of my teaching. No, Andrew, I will not return with you. Go and tell the people to believe in that which we have taught them and to rejoice in the liberty of the sons of God, and make ready for our departure for the other cities of Galilee, where the way has already been prepared for the preaching of the good tidings of the kingdom. It was for this purpose that I came forth from the Father. Go, then, and prepare for our immediate departure while I here await your return."

145:5.8 When Jesus had spoken, Andrew and his fellow apostles sorrowfully made their way back to Zebedee's house, dismissed the assembled multitude, and quickly made ready for the journey as Jesus had directed. And so, on the afternoon of Sunday, January 18, A.D. 28, Jesus and the apostles started out upon their first really public and open preaching tour of the cities of Galilee. On this first tour they preached the gospel of the kingdom in many cities, but they did not visit Nazareth.

145:5.9 That Sunday afternoon, shortly after Jesus and his apostles had left for Rimmon, his brothers James and Jude came to see him, calling at Zebedee's house. About noon of that day Jude had sought out his brother James and insisted that they go to Jesus. By the time James consented to go with Jude, Jesus had already departed.

145:5.10 The apostles were loath to leave the great interest which had been aroused at Capernaum. Peter calculated that no less than one thousand believers could have been baptized into the kingdom. Jesus listened to them patiently, but he would not consent to return. Silence prevailed for a season, and then Thomas addressed his fellow apostles, saying: "Let's go! The Master has spoken. No matter if we cannot fully comprehend the mysteries of the kingdom of heaven, of one thing we are certain: We follow a teacher who seeks no glory for himself." And reluctantly they went forth to preach the good tidings in the cities of Galilee.