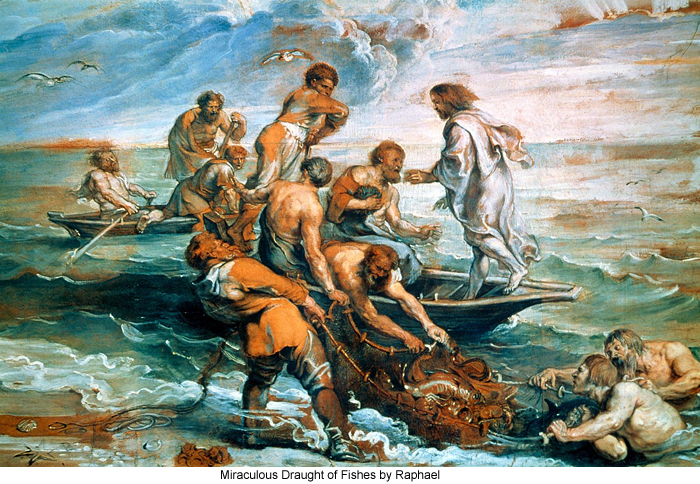 138:9.1 This somewhat monotonous period of alternate fishing and personal work proved to be a grueling experience for the twelve apostles, but they endured the test. With all of their grumblings, doubts, and transient dissatisfactions they remained true to their vows of devotion and loyalty to the Master. It was their personal association with Jesus during these months of testing that so endeared him to them that they all (save Judas Iscariot) remained loyal and true to him even in the dark hours of the trial and crucifixion. Real men simply could not actually desert a revered teacher who had lived so close to them and had been so devoted to them as had Jesus. Through the dark hours of the Master's death, in the hearts of these apostles all reason, judgment, and logic were set aside in deference to just one extraordinary human emotion—the supreme sentiment of friendship -loyalty. These five months of work with Jesus led these apostles, each one of them, to regard him as the best friend he had in all the world. And it was this human sentiment, and not his superb teachings or marvelous doings, that held them together until after the resurrection and the renewal of the proclamation of the gospel of the kingdom.

138:9.2 Not only were these months of quiet work a great test to the apostles, a test which they survived, but this season of public inactivity was a great trial to Jesus' family. By the time Jesus was prepared to launch forth on his public work, his entire family (except Ruth) had practically deserted him. On only a few occasions did they attempt to make subsequent contact with him, and then it was to persuade him to return home with them, for they came near to believing that he was beside himself. They simply could not fathom his philosophy nor grasp his teaching; it was all too much for those of his own flesh and blood.