Home Jesus Illustrated Stories Jesus Is Driven Out Of Samaria

Jesus Is Driven Out Of Samaria 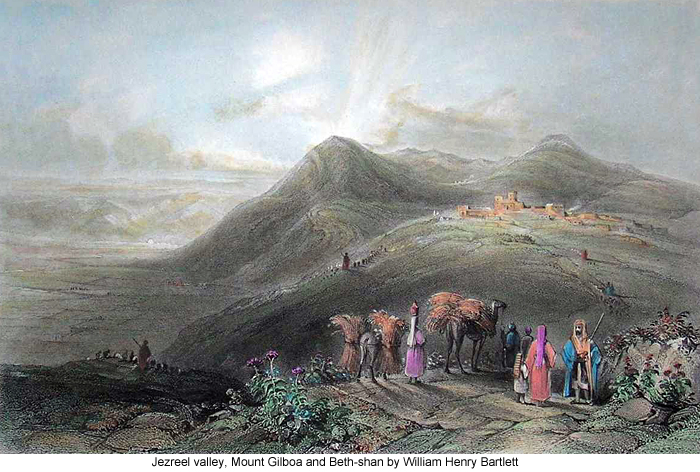 WHEN JESUS started up to Jerusalem with the ten apostles, he planned to go through Samaria, that being the shorter route. Accordingly, they passed down the eastern shore of the lake and, by way of Scythopolis, entered the borders of Samaria. Near nightfall Jesus sent Philip and Matthew over to a village on the eastern slopes of Mount Gilboa to secure lodging for the company. It so happened that these villagers were greatly prejudiced against the Jews, even more so than the average Samaritans, and these feelings were heightened at this particular time as so many were on their way to the feast of tabernacles. These people knew very little about Jesus, and they refused him lodging because he and his associates were Jews. When Matthew and Philip manifested indignation and informed these Samaritans that they were declining to entertain the Holy One of Israel, the infuriated villagers chased them out of the little town with sticks and stones.

162:0.2 After Philip and Matthew had returned to their fellows and reported how they had been driven out of the village, James and John stepped up to Jesus and said: "Master, we pray you to give us permission to bid fire come down from heaven to devour these insolent and impenitent Samaritans." But when Jesus heard these words of vengeance, he turned upon the sons of Zebedee and severely rebuked them: "You know not what manner of attitude you manifest. Vengeance savors not of the outlook of the kingdom of heaven. Rather than dispute, let us journey over to the little village by the Jordan ford."Thus because of sectarian prejudice these Samaritans denied themselves the honor of showing hospitality to the Creator Son of a universe.

162:0.3 Jesus and the ten stopped for the night at the village near the Jordan ford. Early the next day they crossed the river and continued on to Jerusalem by way of the east Jordan highway, arriving at Bethany late Wednesday evening. Thomas and Nathaniel arrived on Friday, having been delayed by their conferences with Rodan.

162:0.4 Jesus and the twelve remained in the vicinity of Jerusalem until the end of the following month (October), about four and one-half weeks. Jesus himself went into the city only a few times, and these brief visits were made during the days of the feast of tabernacles. He spent a considerable portion of October with Abner and his associates at Bethlehem. 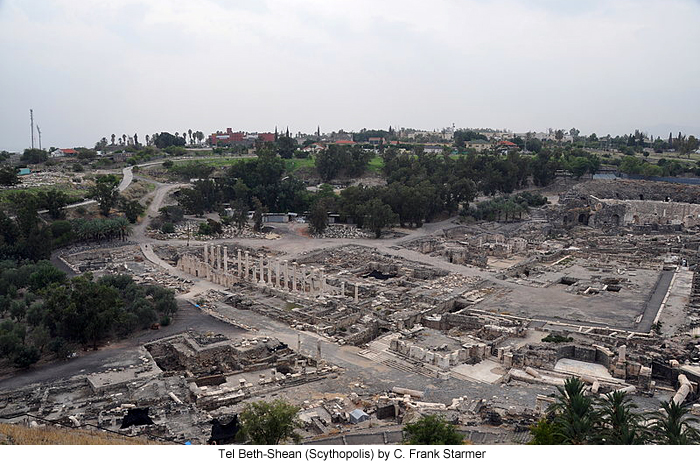 - Back to Great Jesus Stories