Home Jesus Illustrated Stories At The Feast Of Dedication

At The Feast Of Dedication 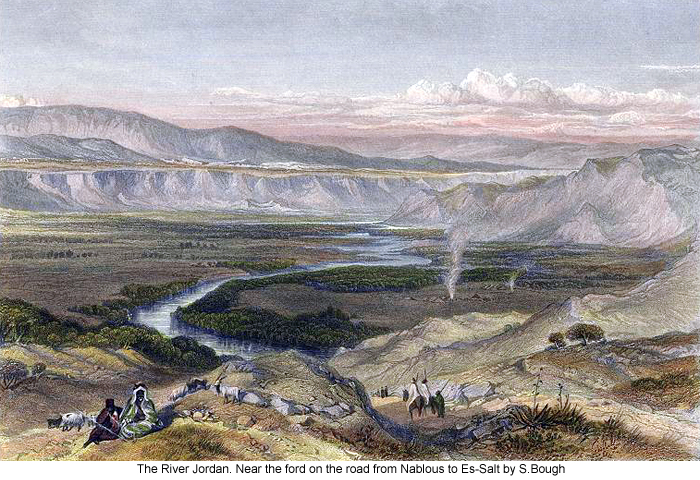 AS THE CAMP at Pella was being established, Jesus, taking with him Nathaniel and Thomas, secretly went up to Jerusalem to attend the feast of the dedication. Not until they passed over the Jordan at the Bethany ford, did the two apostles become aware that their Master was going on to Jerusalem. When they perceived that he really intended to be present at the feast of dedication, they remonstrated with him most earnestly, and using every sort of argument, they sought to dissuade him. But their efforts were of no avail; Jesus was determined to visit Jerusalem. To all their entreaties and to all their warnings emphasizing the folly and danger of placing himself in the hands of the Sanhedrin, he would reply only, "I would give these teachers in Israel another opportunity to see the light, before my hour comes."

164:0.2 On they went toward Jerusalem, the two apostles continuing to express their feelings of fear and to voice their doubts about the wisdom of such an apparently presumptuous undertaking. They reached Jericho about half past four and prepared to lodge there for the night.