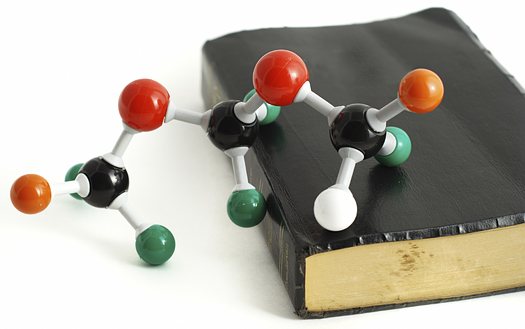 In reality, true religion cannot become involved in any controversy with science; it is in no way concerned with material things. Religion is simply indifferent to, but sympathetic with, science, while it supremely concerns itself with the scientist. ~ The Urantia Book, (195:6.2)

Science and Religion - Not Mutually Exclusive

It is not necessary to sacrifice faith in God in order to enjoy the blessings of the modern secularistic revolt: tolerance, social service, democratic government, and civil liberties. It was not necessary for the secularists to antagonize true religion in order to promote science and to advance education.

But secularism is not the sole parent of all these recent gains in the enlargement of living. Behind the gains of the twentieth century are not only science and secularism but also the unrecognized and unacknowledged spiritual workings of the life and teaching of Jesus of Nazareth. ~ The Urantia Book, (195:8.8)

In religion, Jesus advocated and followed the method of experience, even as modern science pursues the technique of experiment. We find God through the leadings of spiritual insight, but we approach this insight of the soul through the love of the beautiful, the pursuit of truth, loyalty to duty, and the worship of divine goodness. But of all these values, love is the true guide to real insight. ~ The Urantia Book, (195:5.14)

Science is the source of facts, and mind cannot operate without facts. They are the building blocks in the construction of wisdom which are cemented together by life experience. Man can find the love of God without facts, and man can discover the laws of God without love; but man can never begin to appreciate the infinite symmetry, the supernal harmony, the exquisite repleteness of the all-inclusive nature of the First Source and Center until he has found divine law and divine love and has experientially unified these in his own evolving cosmic philosophy. ~ The Urantia Book, (111:6.6)