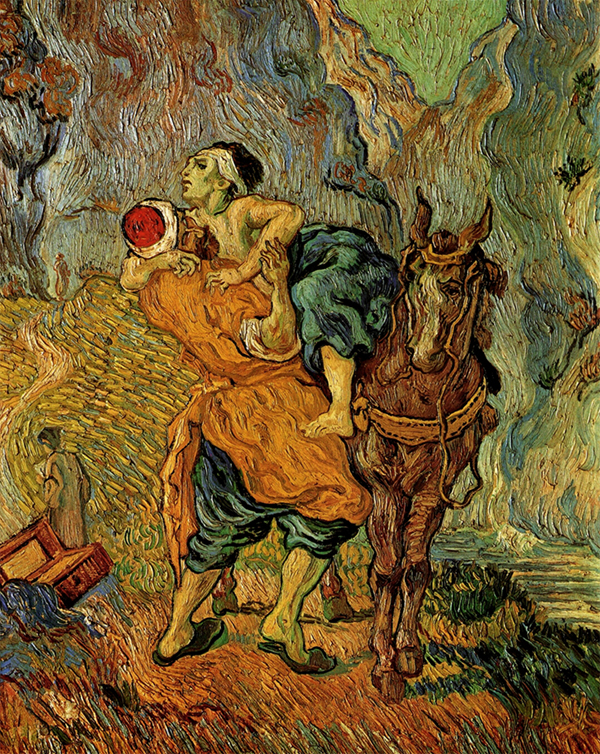 Drawing a little closer to the Master, he said, "But, Teacher, I should like you to tell me just who is my neighbor?" The lawyer asked this question hoping to entrap Jesus into making some statement that would contravene the Jewish law which defined one's neighbor as "the children of one's people." The Jews looked upon all others as "gentile dogs." This lawyer was somewhat familiar with Jesus' teachings and therefore well knew that the Master thought differently; thus he hoped to lead him into saying something which could be construed as an attack upon the sacred law.

But Jesus discerned the lawyer's motive, and instead of falling into the trap, he proceeded to tell his hearers a story, a story which would be fully appreciated by any Jericho audience. ~ The Urantia Book, 164:1.2