The Realization of Brotherhood 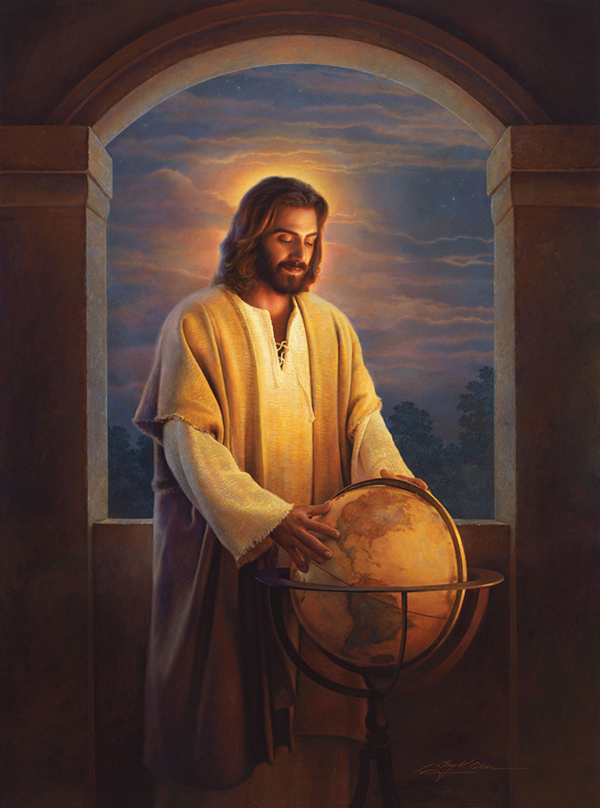 Peace on Earth by Greg Olsen

The Realization of Brotherhood

The bestowal Son is the Prince of Peace. He arrives with the message, “Peace on earth and good will among men.” On normal worlds this is a dispensation of world-wide peace; the nations no more learn war. But such salutary influences did not attend the coming of your bestowal Son, Christ Michael. Urantia is not proceeding in the normal order. Your world is out of step in the planetary procession. Your Master, when on earth, warned his disciples that his advent would not bring the usual reign of peace on Urantia. He distinctly told them that there would be “wars and rumors of wars,” and that nation would rise against nation. At another time he said, “Think not that I have come to bring peace upon earth.”

Even on normal evolutionary worlds the realization of the world-wide brotherhood of man is not an easy accomplishment. On a confused and disordered planet like Urantia such an achievement requires a much longer time and necessitates far greater effort. ~ The Urantia Book, 52:6.1