More than a Preacher 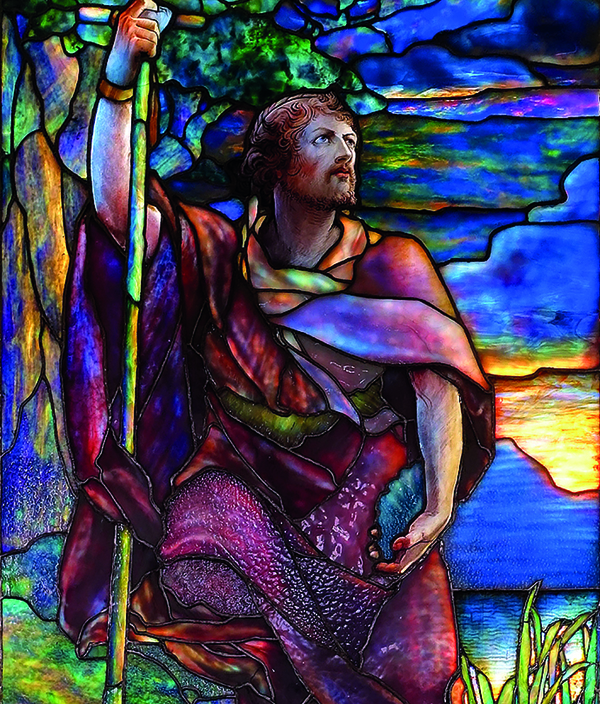 John the Baptist by Louis Tiffany

More than a Preacher

It was apparent to all who heard John that he was more than a preacher. The great majority of those who listened to this strange man who had come up from the Judean wilderness went away believing that they had heard the voice of a prophet. No wonder the souls of these weary and expectant Jews were deeply stirred by such a phenomenon. Never in all Jewish history had the devout children of Abraham so longed for the “consolation of Israel" or more ardently anticipated “the restoration of the kingdom.” Never in all Jewish history could John's message, “the kingdom of heaven is at hand,” have made such a deep and universal appeal as at the very time he so mysteriously appeared on the bank of this southern crossing of the Jordan. ~ The Urantia Book, 135:6.2