The Hostility of The Religious Leaders 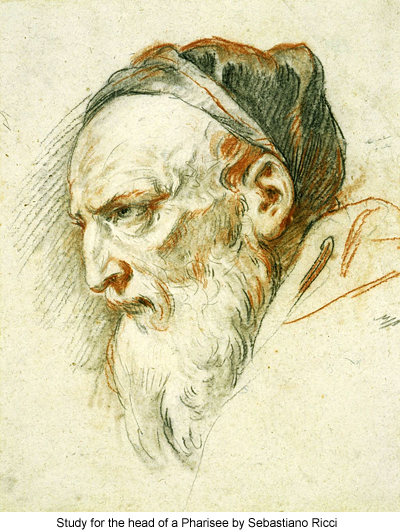 149:3.1 Notwithstanding the favorable reception of Jesus and his teachings by the common people, the religious leaders at Jerusalem became increasingly alarmed and antagonistic. The Pharisees had formulated a systematic and dogmatic theology. Jesus was a teacher who taught as the occasion served; he was not a systematic teacher. Jesus taught not so much from the law as from life, by parables. (And when he employed a parable for illustrating his message, he designed to utilize just one feature of the story for that purpose. Many wrong ideas concerning the teachings of Jesus may be secured by attempting to make allegories out of his parables.)

149:3.2 The religious leaders at Jerusalem were becoming well-nigh frantic as a result of the recent conversion of young Abraham and by the desertion of the three spies who had been baptized by Peter, and who were now out with the evangelists on this second preaching tour of Galilee. The Jewish leaders were increasingly blinded by fear and prejudice, while their hearts were hardened by the continued rejection of the appealing truths of the gospel of the kingdom. When men shut off the appeal to the spirit that dwells within them, there is little that can be done to modify their attitude.

149:3.3 When Jesus first met with the evangelists at the Bethsaida camp, in concluding his address, he said: "You should remember that in body and mind—emotionally—men react individually. The only uniform thing about men is the indwelling spirit. Though divine spirits may vary somewhat in the nature and extent of their experience, they react uniformly to all spiritual appeals. Only through, and by appeal to, this spirit can mankind ever attain unity and brotherhood." But many of the leaders of the Jews had closed the doors of their hearts to the spiritual appeal of the gospel. From this day on they ceased not to plan and plot for the Master's destruction. They were convinced that Jesus must be apprehended, convicted, and executed as a religious offender, a violator of the cardinal teachings of the Jewish sacred law.