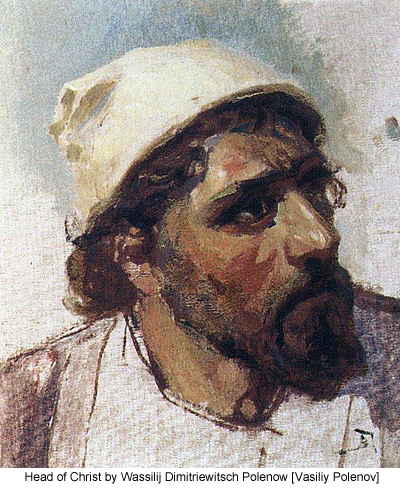 137:7.6 The scribes and rabbis, taken together, were called Pharisees. They referred to themselves as the "associates." In many ways they were the progressive group among the Jews. having adopted many teachings not clearly found in the Hebrew scriptures, such as belief in the resurrection of the dead, a doctrine only mentioned by a later prophet, Daniel.

137:7.7 The Sadducees consisted of the priesthood and certain wealthy Jews. They were not such sticklers for the details of law enforcement. The Pharisees and Sadducees were really religious parties, rather than sects.

137:7.8 The Essenes were a true religious sect, originating during the Maccabean revolt, whose requirements were in some respects more exacting than those of the Pharisees. They had adopted many Persian beliefs and practices, lived as a brotherhood in monasteries, refrained from marriage, and had all things in common. They specialized in teachings about angels.

137:7.9 The Zealots were a group of intense Jewish patriots. They advocated that any and all methods were justified in the struggle to escape the bondage of the Roman yoke.

137:7.10 The Herodians were a purely political party that advocated emancipation from the direct Roman rule by a restoration of the Herodian dynasty.

137:7.11 In the very midst of Palestine there lived the Samaritans, with whom "the Jews had no dealings," notwithstanding that they held many views similar to the Jewish teachings.

137:7.12 All of these parties and sects, including the smaller Nazarite brotherhood, believed in the sometime coming of the Messiah. They all looked for a national deliverer. But Jesus was very positive in making it clear that he and his disciples would not become allied to any of these schools of thought or practice. The Son of Man was to be neither a Nazarite nor an Essene.