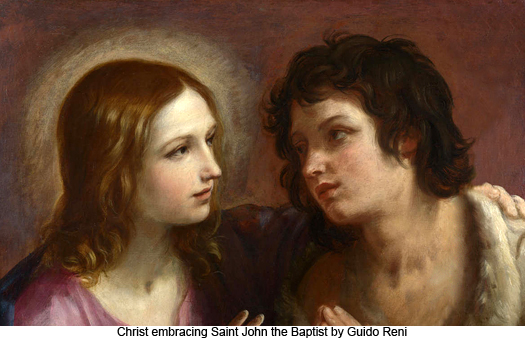 123:4.2 The play life of Jewish children in the times of Jesus was rather circumscribed; all too often the children played at the more serious things they observed their elders doing. They played much at weddings and funerals, ceremonies which they so frequently saw and which were so spectacular. They danced and sang but had few organized games, such as children of later days so much enjoy.

123:4.3 Jesus, in company with a neighbor boy and later his brother James, delighted to play in the far corner of the family carpenter shop, where they had great fun with the shavings and the blocks of wood. It was always difficult for Jesus to comprehend the harm of certain sorts of play which were forbidden on the Sabbath, but he never failed to conform to his parents' wishes. He had a capacity for humor and play which was afforded little opportunity for expression in the environment of his day and generation, but up to the age of fourteen he was cheerful and lighthearted most of the time.