Jesus Intercedes For A Man Who Was Falsely Accused 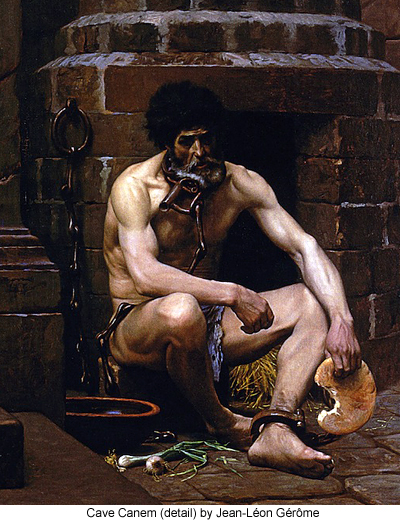 132:4.8 Meeting a poor man who had been falsely accused, Jesus went with him before the magistrate and, having been granted special permission to appear in his behalf, made that superb address in the course of which he said: "Justice makes a nation great, and the greater a nation the more solicitous will it be to see that injustice shall not befall even its most humble citizen. Woe upon any nation when only those who possess money and influence can secure ready justice before its courts! It is the sacred duty of a magistrate to acquit the innocent as well as to punish the guilty. Upon the impartiality, fairness, and integrity of its courts the endurance of a nation depends. Civil government is founded on justice, even as true religion is founded on mercy." The judge reopened the case, and when the evidence had been sifted, he discharged the prisoner. Of all Jesus' activities during these days of personal ministry, this came the nearest to being a public appearance.