The Weather In Nazareth 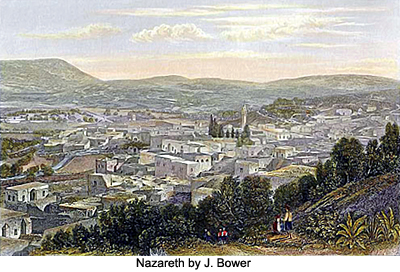 This was, indeed, an eventful year in Jesus' life. Early in January a great snowstorm occurred in Galilee. Snow fell two feet deep, the heaviest snowfall Jesus saw during his lifetime and one of the deepest at Nazareth in a hundred years.

124:1.8 This winter and the next were the coldest in Nazareth for many decades. Jesus had seen snow on the mountains, and several times it had fallen in Nazareth, remaining on the ground only a short time; but not until this winter had he seen ice. The fact that water could be had as a solid, a liquid, and a vapor—he had long pondered over the escaping steam from the boiling pots—caused the lad to think a great deal about the physical world and its constitution; and yet the personality embodied in this growing youth was all this while the actual creator and organizer of all these things throughout a far-flung universe.

124:1.9 The climate of Nazareth was not severe. January was the coldest month, the temperature averaging around 50° F. During July and August, the hottest months, the temperature would vary from 75° to 90° F. From the mountains to the Jordan and the Dead Sea valley the climate of Palestine ranged from the frigid to the torrid. And so, in a way, the Jews were prepared to live in about any and all of the world's varying climates.

124:1.10 Even during the warmest summer months a cool sea breeze usually blew from the west from 10:00 A.M.. until about 10:00 P.M.. But every now and then terrific hot winds from the eastern desert would blow across all Palestine. These hot blasts usually came in February and March, near the end of the rainy season. In those days the rain fell in refreshing showers from November to April, but it did not rain steadily. There were only two seasons in Palestine, summer and winter, the dry and rainy seasons. In January the flowers began to bloom, and by the end of April the whole land was one vast flower garden. 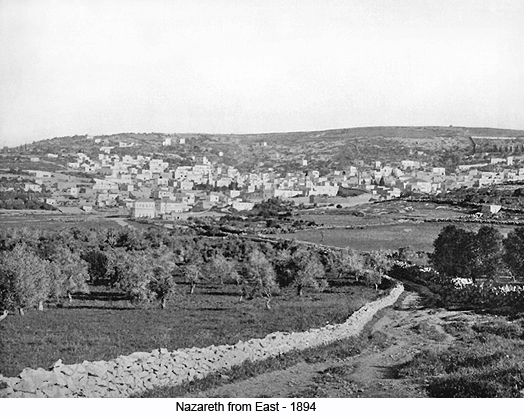