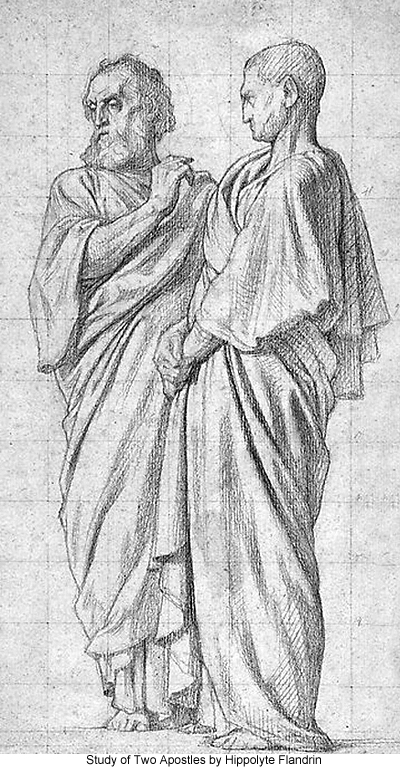 150:0.3 On Tuesday, January 18, the twenty-four were joined by the tested evangelists, about seventy-five in number, at the Zebedee house in Bethsaida preparatory to being sent forth on the third preaching tour of Galilee. This third mission continued for a period of seven weeks.

150:0.4 The evangelists were sent out in groups of five, while Jesus and the twelve traveled together most of the time, the apostles going out two and two to baptize believers as occasion required. For a period of almost three weeks Abner and his associates also worked with the evangelistic groups, advising them and baptizing believers. They visited Magdala, Tiberias, Nazareth, and all the principal cities and villages of central and southern Galilee, all the places previously visited and many others. This was their last message to Galilee, except to the northern portions.