Home Jesus Illustrated Stories The Kingdom In Relation To Righteousness

The Kingdom In Relation To Righteousness 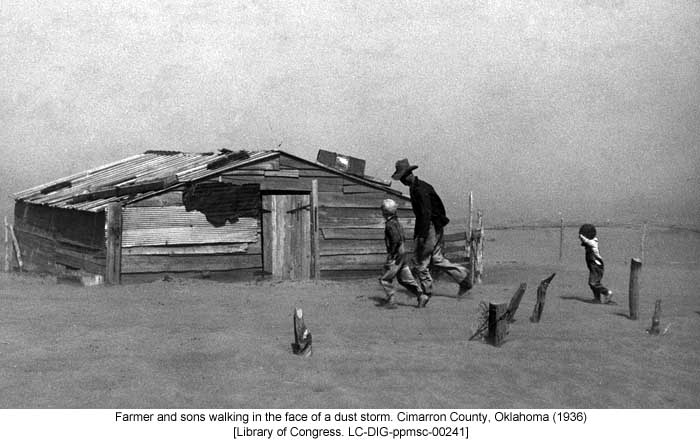 170:3.1 Jesus was always trying to impress upon his apostles and disciples that they must acquire, by faith, a righteousness which would exceed the righteousness of slavish works which some of the scribes and Pharisees paraded so vaingloriously before the world.

170:3.2 Though Jesus taught that faith, simple childlike belief, is the key to the door of the kingdom, he also taught that, having entered the door, there are the progressive steps of righteousness which every believing child must ascend in order to grow up to the full stature of the robust sons of God.

170:3.3 It is in the consideration of the technique of receiving God's forgiveness that the attainment of the righteousness of the kingdom is revealed. Faith is the price you pay for entrance into the family of God; but forgiveness is the act of God which accepts your faith as the price of admission. And the reception of the forgiveness of God by a kingdom believer involves a definite and actual experience and consists in the following four steps, the kingdom steps of inner righteousness:

170:3.4 1. God's forgiveness is made actually available and is personally experienced by man just in so far as he forgives his fellows.

170:3.5 2. Man will not truly forgive his fellows unless he loves them as himself.

170:3.7 4. Moral conduct, true righteousness, becomes, then, the natural result of such love.

170:3.8 It therefore is evident that the true and inner religion of the kingdom unfailingly and increasingly tends to manifest itself in practical avenues of social service. Jesus taught a living religion that impelled its believers to engage in the doing of loving service. But Jesus did not put ethics in the place of religion. He taught religion as a cause and ethics as a result.

170:3.9 The righteousness of any act must be measured by the motive; the highest forms of good are therefore unconscious. Jesus was never concerned with morals or ethics as such. He was wholly concerned with that inward and spiritual fellowship with God the Father which so certainly and directly manifests itself as outward and loving service for man. He taught that the religion of the kingdom is a genuine personal experience which no man can contain within himself; that the consciousness of being a member of the family of believers leads inevitably to the practice of the precepts of the family conduct, the service of one's brothers and sisters in the effort to enhance and enlarge the brotherhood.

170:3.10 The religion of the kingdom is personal, individual; the fruits, the results, are familial, social. Jesus never failed to exalt the sacredness of the individual as contrasted with the community. But he also recognized that man develops his character by unselfish service; that he unfolds his moral nature in loving relations with his fellows.

170:3.11 By teaching that the kingdom is within, by exalting the individual, Jesus struck the deathblow of the old society in that he ushered in the new dispensation of true social righteousness. This new order of society the world has little known because it has refused to practice the principles of the gospel of the kingdom of heaven. And when this kingdom of spiritual pre-eminence does come upon the earth, it will not be manifested in mere improved social and material conditions, but rather in the glories of those enhanced and enriched spiritual values which are characteristic of the approaching age of improved human relations and advancing spiritual attainments.