Home Jesus Illustrated Stories Keeping In Touch - Getting Back Together

Keeping In Touch - Getting Back Together 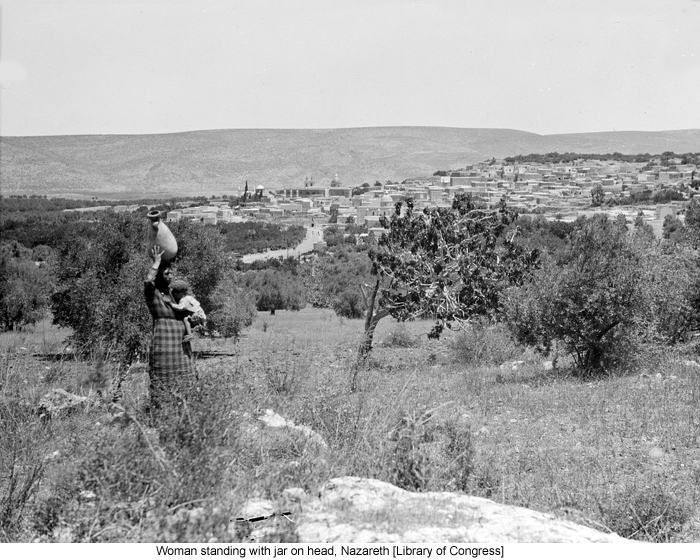 150:6.2 After spending two or three days with one group of twelve evangelists, Jesus would move on to join another group, being informed as to the whereabouts and movements of all these workers by David's messengers. This being their first tour, the women remained much of the time with Jesus. Through the messenger service each of these groups was kept fully informed concerning the progress of the tour, and the receipt of news from other groups was always a source of encouragement to these scattered and separated workers.