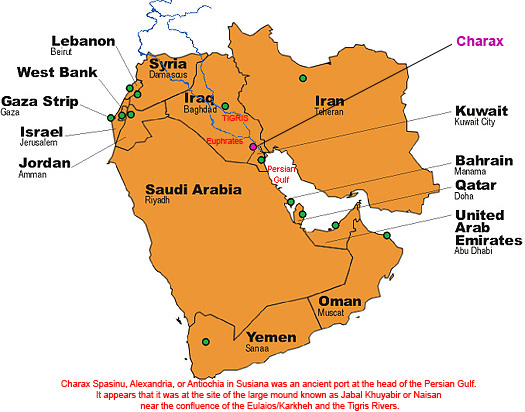 133:9.4 At last the day came for the separation. They were all brave, especially the lad, but it was a trying ordeal. They were tearful of eye but courageous of heart. In bidding his teacher farewell, Ganid said: "Farewell, Teacher, but not forever. When I come again to Damascus, I will look for you. I love you, for I think the Father in heaven must be something like you; at least I know you are much like what you have told me about him. I will remember your teaching, but most of all, I will never forget you." Said the father, "Farewell to a great teacher, one who has made us better and helped us to know God." And Jesus replied, " Peace be upon you, and may the blessing of the Father in heaven ever abide with you." And Jesus stood on the shore and watched as the small boat carried them out to their anchored ship. Thus the Master left his friends from India at Charax, never to see them again in this world; nor were they, in this world, ever to know that the man who later appeared as Jesus of Nazareth was this same friend they had just taken leave of—Joshua their teacher.

133:9.5 In India, Ganid grew up to become an influential man, a worthy successor of his eminent father, and he spread abroad many of the noble truths which he had learned from Jesus, his beloved teacher. Later on in life, when Ganid heard of the strange teacher in Palestine who terminated his career on a cross, though he recognized the similarity between the gospel of this Son of Man and the teachings of his Jewish tutor, it never occurred to him that these two were actually the same person.

134:1.2 At the end of his Mediterranean journey Jesus had received sufficient money to meet his living expenses almost up to the time of the beginning of his public ministry. But aside from Zebedee of Capernaum and the people whom he met on this extraordinary trip, the world never knew that he made this journey. His family always believed that he spent this time in study at Alexandria. Jesus never confirmed these beliefs, neither did he make open denial of such misunderstandings. 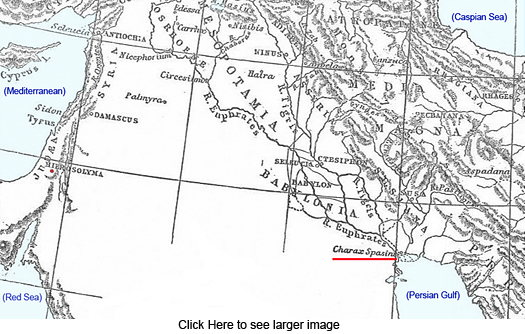