Jesus Is Reunited With His Earth Family - Before Cana 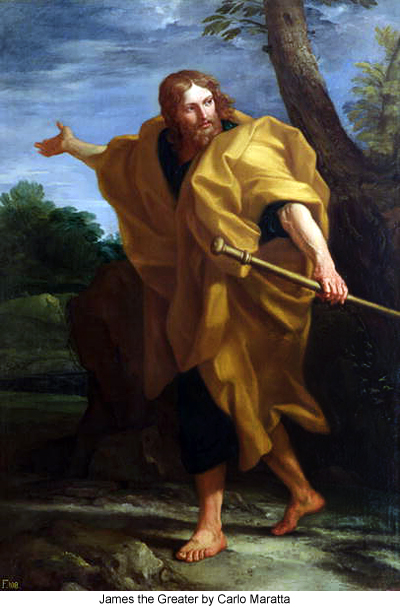 137:3.1 The next day Jesus sent his apostles on to Cana, since all of them were invited to the wedding of a prominent young woman of that town, while he prepared to pay a hurried visit to his mother at Capernaum, stopping at Magdala to see his brother Jude.

137:3.2 Before leaving Nazareth, the new associates of Jesus told Joseph and other members of Jesus' family about the wonderful events of the then recent past and gave free _expression to their belief that Jesus was the long-expected deliverer. And these members of Jesus' family talked all this over, and Joseph said: "Maybe, after all, Mother was right—maybe our strange brother is the coming king."

137:3.3 Jude was present at Jesus' baptism and, with his brother James, had become a firm believer in Jesus' mission on earth. Although both James and Jude were much perplexed as to the nature of their brother's mission, their mother had resurrected all her early hopes of Jesus as the Messiah, the son of David, and she encouraged her sons to have faith in their brother as the deliverer of Israel.

137:3.4 Jesus arrived in Capernaum Monday night, but he did not go to his own home, where lived James and his mother; he went directly to the home of Zebedee. All his friends at Capernaum saw a great and pleasant change in him. Once more he seemed to be comparatively cheerful and more like himself as he was during the earlier years at Nazareth. For years previous to his baptism and the isolation periods just before and just after, he had grown increasingly serious and self-contained. Now he seemed quite like his old self to all of them. There was about him something of majestic import and exalted aspect, but he was once again lighthearted and joyful.

Mary was thrilled with expectation. She anticipated that the promise of Gabriel was nearing fulfillment. She expected all Palestine soon to be startled and stunned by the miraculous revelation of her son as the supernatural king of the Jews. But to all of the many questions which his mother, James, Jude, and Zebedee asked, Jesus only smilingly replied: "It is better that I tarry here for a while; I must do the will of my Father who is in heaven."