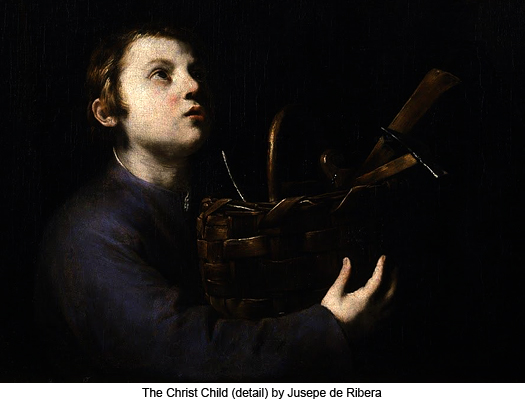 123:3.2 The first great shock of Jesus' young life occurred when he was not quite six years old. It had seemed to the lad that his father—at least his father and mother together—knew everything. Imagine, therefore, the surprise of this inquiring child, when he asked his father the cause of a mild earthquake which had just occurred, to hear Joseph say, "My son, I really do not know." Thus began that long and disconcerting disillusionment in the course of which Jesus found out that his earthly parents were not all-wise and all-knowing.

123:3.3 Joseph's first thought was to tell Jesus that the earthquake had been caused by God, but a moment's reflection admonished him that such an answer would immediately be provocative of further and still more embarrassing inquiries. Even at an early age it was very difficult to answer Jesus' questions about physical or social phenomena by thoughtlessly telling him that either God or the devil was responsible. In harmony with the prevailing belief of the Jewish people, Jesus was long willing to accept the doctrine of good spirits and evil spirits as the possible explanation of mental and spiritual phenomena, but he very early became doubtful that such unseen influences were responsible for the physical happenings of the natural world.