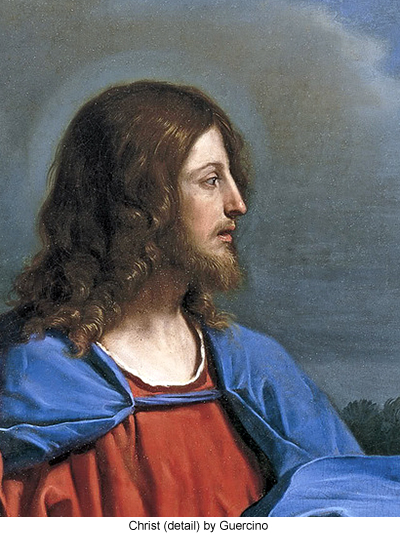 149:4.3 On this same occasion the Master talked to the group about the desirability of possessing well-balanced characters. He recognized that it was necessary for most men to devote themselves to the mastery of some vocation, but he deplored all tendency toward overspecialization, toward becoming narrow-minded and circumscribed in life's activities. He called attention to the fact that any virtue, if carried to extremes, may become a vice. Jesus always preached temperance and taught consistency-proportionate adjustment of life problems. He pointed out that overmuch sympathy and pity may degenerate into serious emotional instability; that enthusiasm may drive on into fanaticism. He discussed one of their former associates whose imagination had led him off into visionary and impractical undertakings. At the same time he warned them against the dangers of the dullness of overconservative mediocrity.

149:4.4 And then Jesus discoursed on the dangers of courage and faith, how they sometimes lead unthinking souls on to recklessness and presumption. He also showed how prudence and discretion, when carried too far, lead to cowardice and failure. He exhorted his hearers to strive for originality while they shunned all tendency toward eccentricity. He pleaded for sympathy without sentimentality, piety without sanctimoniousness. He taught reverence free from fear and superstition.

149:4.5 It was not so much what Jesus taught about the balanced character that impressed his associates as the fact that his own life was such an eloquent exemplification of his teaching. He lived in the midst of stress and storm, but he never wavered. His enemies continually laid snares for him, but they never entrapped him. The wise and learned endeavored to trip him, but he did not stumble. They sought to embroil him in debate, but his answers were always enlightening, dignified, and final. When he was interrupted in his discourses with multitudinous questions, his answers were always significant and conclusive. Never did he resort to ignoble tactics in meeting the continuous pressure of his enemies, who did not hesitate to employ every sort of false, unfair, and unrighteous mode of attack upon him.

149:4.6 While it is true that many men and women must assiduously apply themselves to some definite pursuit as a livelihood vocation, it is nevertheless wholly desirable that human beings should cultivate a wide range of cultural familiarity with life as it is lived on earth. Truly educated persons are not satisfied with remaining in ignorance of the lives and doings of their fellows.