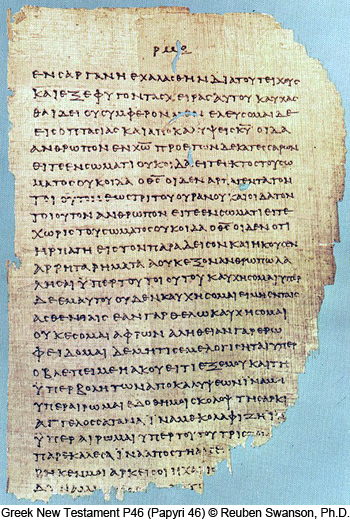 190:4.1 About half past four o'clock, at the home of one Flavius, the Master made his sixth morontia appearance to some forty Greek believers there assembled. While they were engaged in discussing the reports of the Master's resurrection, he manifested himself in their midst, notwithstanding that the doors were securely fastened, and speaking to them, said: "Peace be upon you. While the Son of Man appeared on earth among the Jews, he came to minister to all men. In the kingdom of my Father there shall be neither Jew nor gentile; you will all be brethren—the sons of God. Go you, therefore, to all the world, proclaiming this gospel of salvation as you have received it from the ambassadors of the kingdom, and I will fellowship you in the brotherhood of the Father's sons of faith and truth." And when he had thus charged them, he took leave, and they saw him no more. They remained within the house all evening; they were too much overcome with awe and fear to venture forth. Neither did any of these Greeks sleep that night; they stayed awake discussing these things and hoping that the Master might again visit them. Among this group were many of the Greeks who were at Gethsemane when the soldiers arrested Jesus and Judas betrayed him with a kiss.