Jesus' And John's Apostles (The Twenty-four) Work Side By Side 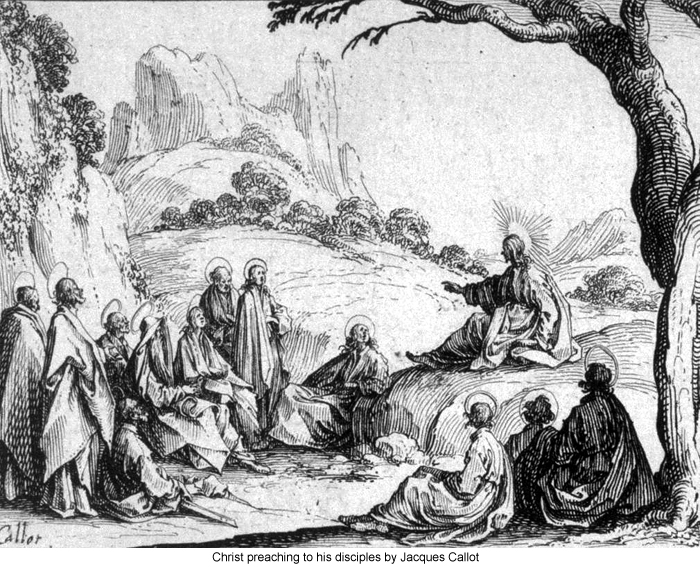 144:7.1 Throughout the months of November and December, Jesus and the twenty-four worked quietly in the Greek cities of the Decapolis, chiefly in Scythopolis, Gerasa, Abila, and Gadara. This was really the end of that preliminary period of taking over John's work and organization. Always does the socialized religion of a new revelation pay the price of compromise with the established forms and usages of the preceding religion which it seeks to salvage. Baptism was the price which the followers of Jesus paid in order to carry with them, as a socialized religious group, the followers of John the Baptist. John's followers, in joining Jesus' followers, gave up just about everything except water baptism.

144:7.2 Jesus did little public teaching on this mission to the cities of the Decapolis. He spent considerable time teaching the twenty-four and had many special sessions with John's twelve apostles. In time they became more understanding as to why Jesus did not go to visit John in prison, and why he made no effort to secure his release. But they never could understand why Jesus did no marvelous works, why he refused to produce outward signs of his divine authority. Before coming to the Gilboa camp, they had believed in Jesus mostly because of John's testimony, but soon they were beginning to believe as a result of their own contact with the Master and his teachings.

144:7.3 For these two months the group worked most of the time in pairs, one of Jesus' apostles going out with one of John's. The apostle of John baptized, the apostle of Jesus instructed, while they both preached the gospel of the kingdom as they understood it. And they won many souls among these gentiles and apostate Jews.

144:7.4 Abner, the chief of John's apostles, became a devout believer in Jesus and was later on made the head of a group of seventy teachers whom the Master commissioned to preach the gospel.