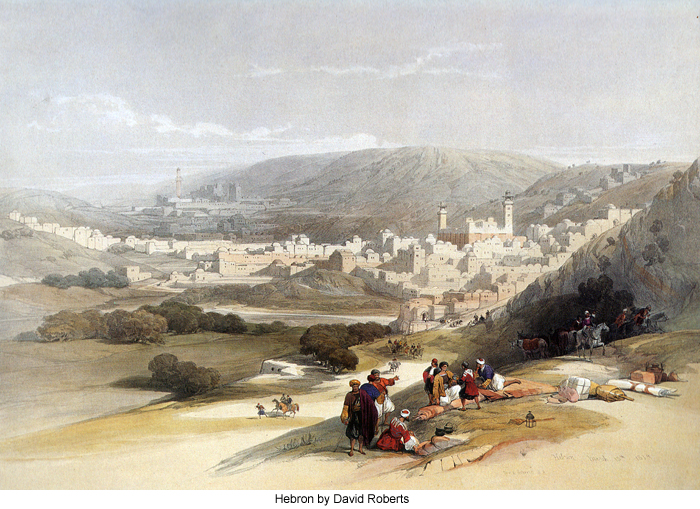 159:6.1 The mission of four weeks in the Decapolis was moderately successful. Hundreds of souls were received into the kingdom, and the apostles and evangelists had a valuable experience in carrying on their work without the inspiration of the immediate personal presence of Jesus.

159:6.2 On Friday, September 16, the entire corps of workers assembled by prearrangement at Magadan Park. On the Sabbath day a council of more than one hundred believers was held at which the future plans for extending the work of the kingdom were fully considered. The messengers of David were present and made reports concerning the welfare of the believers throughout Judea, Samaria, Galilee, and adjoining districts.

159:6.3 Few of Jesus' followers at this time fully appreciated the great value of the services of the messenger corps. Not only did the messengers keep the believers throughout Palestine in touch with each other and with Jesus and the apostles, but during these dark days they also served as collectors of funds, not only for the sustenance of Jesus and his associates, but also for the support of the families of the twelve apostles and the twelve evangelists.

159:6.4 About this time Abner moved his base of operations from Hebron to Bethlehem and this latter place was also the headquarters in Judea for David's messengers. David maintained an overnight relay messenger service between Jerusalem and Bethsaida. These runners left Jerusalem each evening, relaying at Sychar and Scythopolis, arriving in Bethsaida by breakfast time the next morning.

159:6.5 Jesus and his associates now prepared to take a week's rest before they made ready to start upon the last epoch of their labors in behalf of the kingdom. This was their last rest, for the Perean mission developed into a campaign of preaching and teaching which extended right on down to the time of their arrival at Jerusalem and of the enactment of the closing episodes of Jesus' earth career.

- Back to Great Jesus Stories