Concepts Of the Kingdom 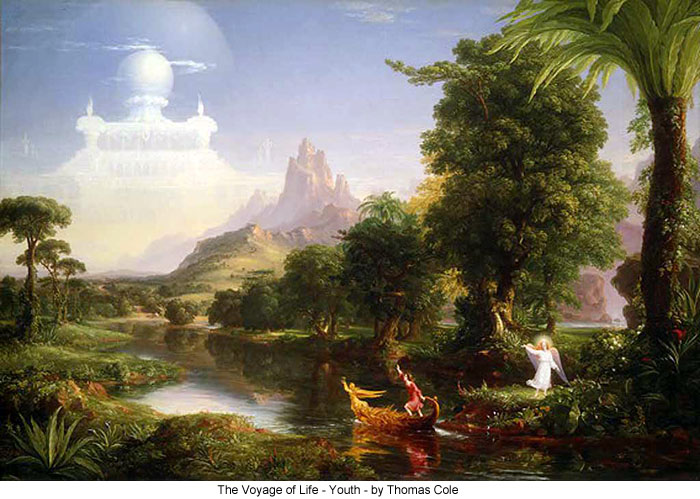 170:1.1 In connection with the recital of Jesus' sermon it should be noted that throughout the Hebrew scriptures there was a dual concept of the kingdom of heaven. The prophets presented the kingdom of God as:

170:1.4 From the very first Jesus and the apostles taught both of these concepts. There were two other ideas of the kingdom which should be borne in mind:

170:1.7 Just before the advent of Jesus on earth, the Jews combined and confused all of these ideas of the kingdom into their apocalyptic concept of the Messiah's coming to establish the age of the Jewish triumph, the eternal age of God's supreme rule on earth, the new world, the era in which all mankind would worship Yahweh. In choosing to utilize this concept of the kingdom of heaven, Jesus elected to appropriate the most vital and culminating heritage of both the Jewish and Persian religions.

170:1.8 The kingdom of heaven, as it has been understood and misunderstood down through the centuries of the Christian era, embraced four distinct groups of ideas:

170:1.13 At different times and in varying circumstances it appears that Jesus may have presented numerous concepts of the "kingdom" in his public teachings, but to his apostles he always taught the kingdom as embracing man's personal experience in relation to his fellows on earth and to the Father in heaven. Concerning the kingdom, his last word always was, "The kingdom is within you."

170:1.14 Centuries of confusion regarding the meaning of the term "kingdom of heaven" have been due to three factors: