After The Healing At Sundown - Joy To Bewilderment 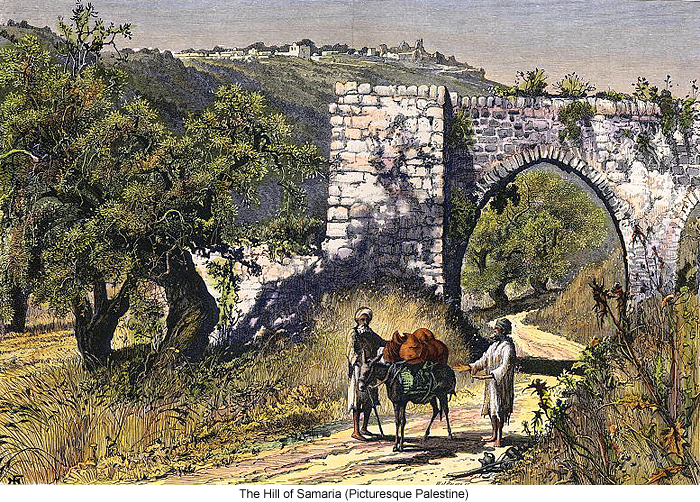 145:4.1 Throughout the evening following this great outburst of healing, the rejoicing and happy throng overran Zebedee's home, and the apostles of Jesus were keyed up to the highest pitch of emotional enthusiasm. From a human standpoint, this was probably the greatest day of all the great days of their association with Jesus. At no time before or after did their hopes surge to such heights of confident expectation. Jesus had told them only a few days before, and when they were yet within the borders of Samaria, that the hour had come when the kingdom was to be proclaimed in power, and now their eyes had seen what they supposed was the fulfillment of that promise. They were thrilled by the vision of what was to come if this amazing manifestation of healing power was just the beginning. Their lingering doubts of Jesus' divinity were banished. They were literally intoxicated with the ecstasy of their bewildered enchantment.

145:4.2 But when they sought for Jesus, they could not find him. The Master was much perturbed by what had happened. These men, women, and children who had been healed of diverse diseases lingered late into the evening, hoping for Jesus' return that they might thank him. The apostles could not understand the Master's conduct as the hours passed and he remained in seclusion; their joy would have been full and perfect but for his continued absence. When Jesus did return to their midst, the hour was late, and practically all of the beneficiaries of the healing episode had gone to their homes. Jesus refused the congratulations and adoration of the twelve and the others who had lingered to greet him, only saying: "Rejoice not that my Father is powerful to heal the body, but rather that he is mighty to save the soul. Let us go to our rest, for tomorrow we must be about the Father's business."

145:4.3 And again did twelve disappointed, perplexed, and heart-sorrowing men go to their rest; few of them, except the twins, slept much that night. No sooner would the Master do something to cheer the souls and gladden the hearts of his apostles, than he seemed immediately to dash their hopes in pieces and utterly to demolish the foundations of their courage and enthusiasm. As these bewildered fishermen looked into each other's eyes, there was but one thought: "We cannot understand him. What does all this mean?"