What lack I yet by J H Hartley 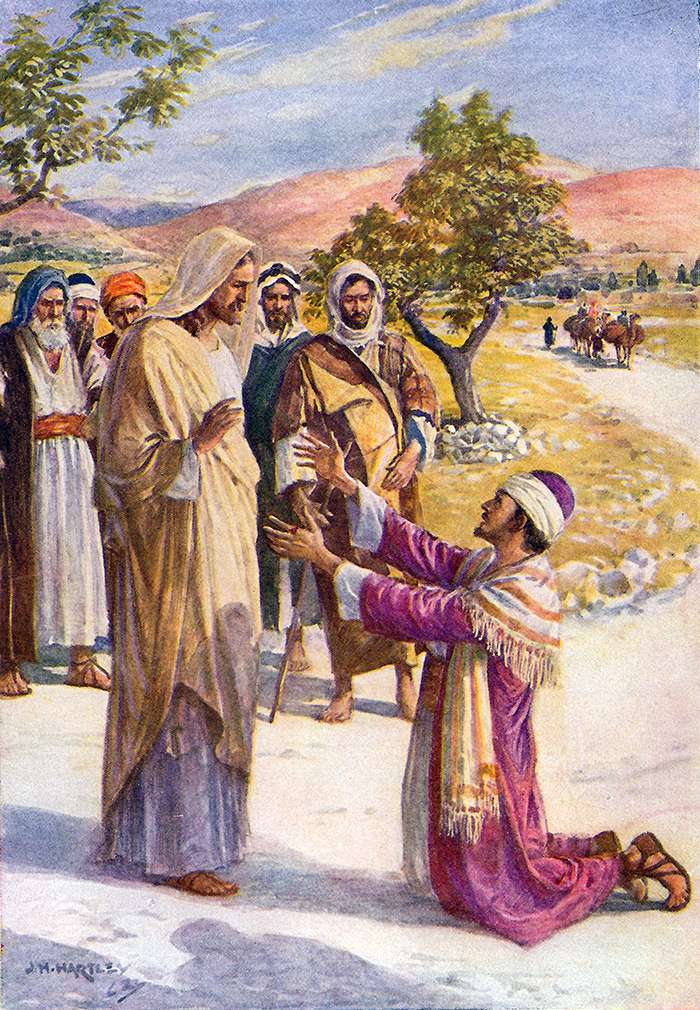 What lack I yet by J H Hartley

What Became of the Rich Young Man

Almost every human being has some one thing which is held on to as a pet evil, and which the entrance into the kingdom of heaven requires as a part of the price of admission. If Matadormus had parted with his wealth, it probably would have been put right back into his hands for administration as treasurer of the seventy. For later on, after the establishment of the church at Jerusalem, he did obey the Master's injunction, although it was then too late to enjoy membership in the seventy, and he became the treasurer of the Jerusalem church, of which James the Lord's brother in the flesh was the head. ~ The Urantia Book, 163:2.7