The way of joy by Greg Olsen 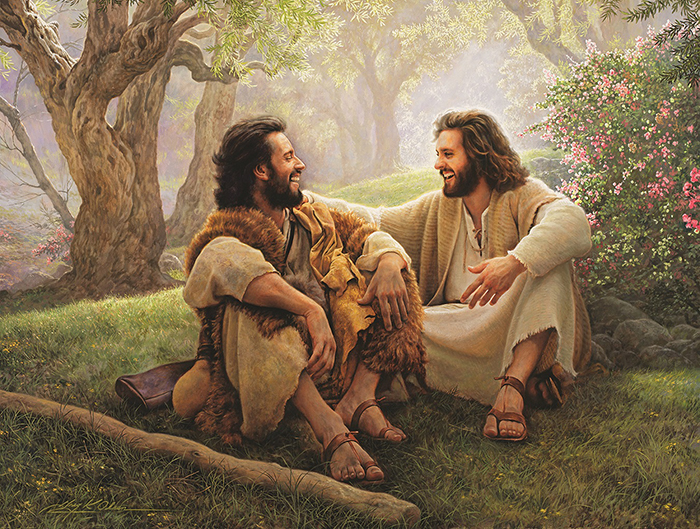 The way of joy by Greg Olsen

They Were Led to Believe in Him

Throughout his visit to the feast of tabernacles, Jesus had divided his time about equally between Bethany and Bethlehem. At Bethany he spent considerable time with his apostles; at Bethlehem he gave much instruction to Abner and the other former apostles of John. And it was this intimate contact that finally led them to believe in him. These former apostles of John the Baptist were influenced by the courage he displayed in his public teaching in Jerusalem as well as by the sympathetic understanding they experienced in his private teaching at Bethlehem. These influences finally and fully won over each of Abner's associates to a wholehearted acceptance of the kingdom and all that such a step implied. ~ The Urantia Book, 162:9.3