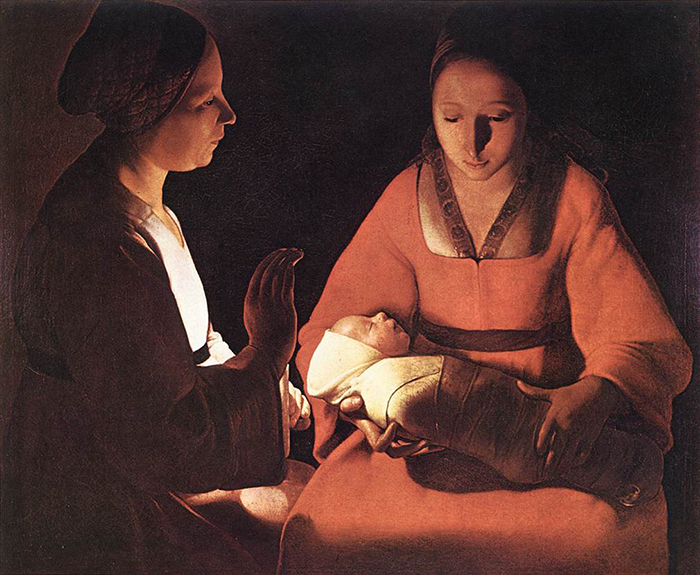 They Lived with Kinsfolk

Owing to the uncertainties and anxieties of their sojourn in Bethlehem, Mary did not wean the babe until they had arrived safely in Alexandria, where the family was able to settle down to a normal life. They lived with kinsfolk, and Joseph was well able to support his family as he secured work shortly after their arrival. He was employed as a carpenter for several months and then elevated to the position of foreman of a large group of workmen employed on one of the public buildings then in process of construction. This new experience gave him the idea of becoming a contractor and builder after their return to Nazareth. ~ The Urantia Book, 123:0.1