The mother and the brethren of Jesus by Alexandre Bida 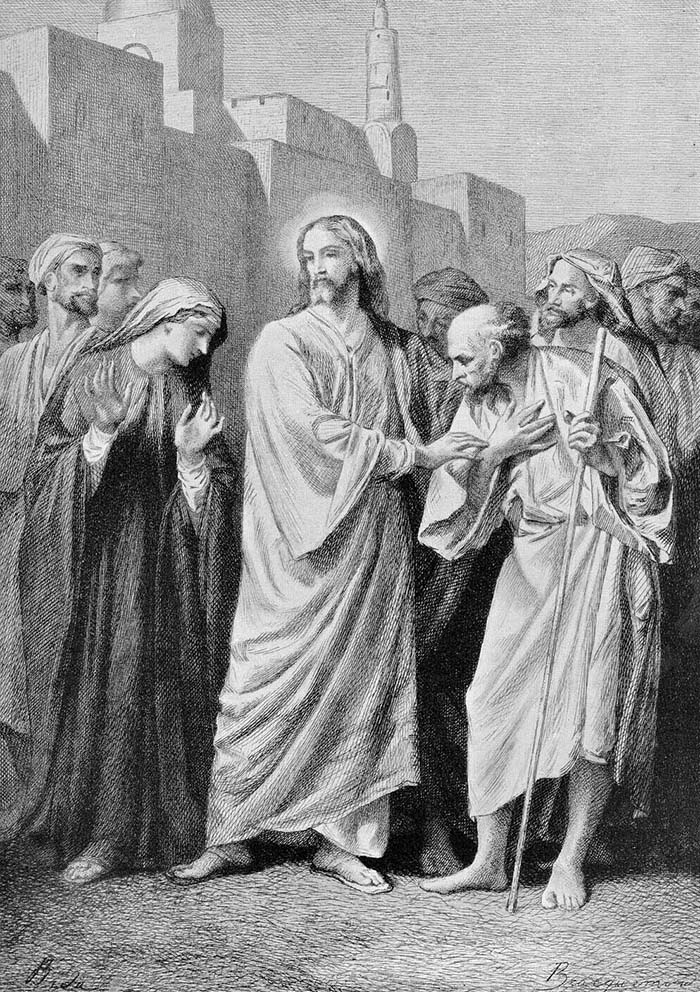 The mother and the brethren of Jesus by Alexandre Bida

They Failed to Understand Jesus

Mary and Jesus' brothers thought that Jesus did not understand them, that he had lost interest in them, little realizing that it was they who failed to understand Jesus. Jesus fully understood how difficult it is for men to break with their past. He knew how human beings are swayed by the preacher's eloquence, and how the conscience responds to emotional appeal as the mind does to logic and reason, but he also knew how far more difficult it is to persuade men to disown the past.

It is forever true that all who may think they are misunderstood or not appreciated have in Jesus a sympathizing friend and an understanding counselor. He had warned his apostles that a man's foes may be they of his own household, but he had hardly realized how near this prediction would come to apply to his own experience. Jesus did not forsake his earth family to do his Father's work—they forsook him. Later on, after the Master's death and resurrection, when James became connected with the early Christian movement, he suffered immeasurably as a result of his failure to enjoy this earlier association with Jesus and his disciples. ~ The Urantia Book, 154:6.8