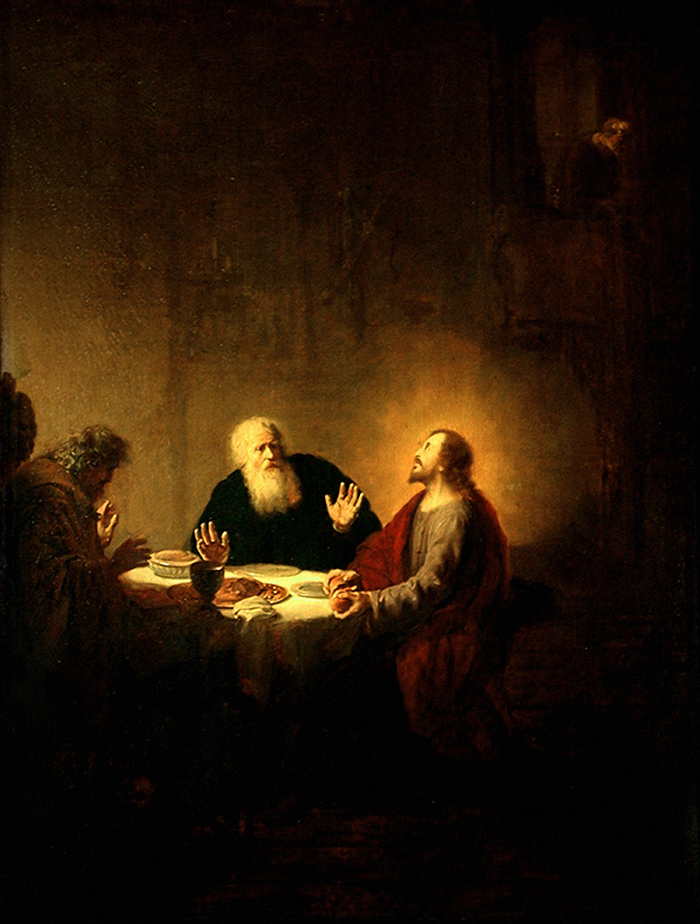 Their Eyes Were Opened