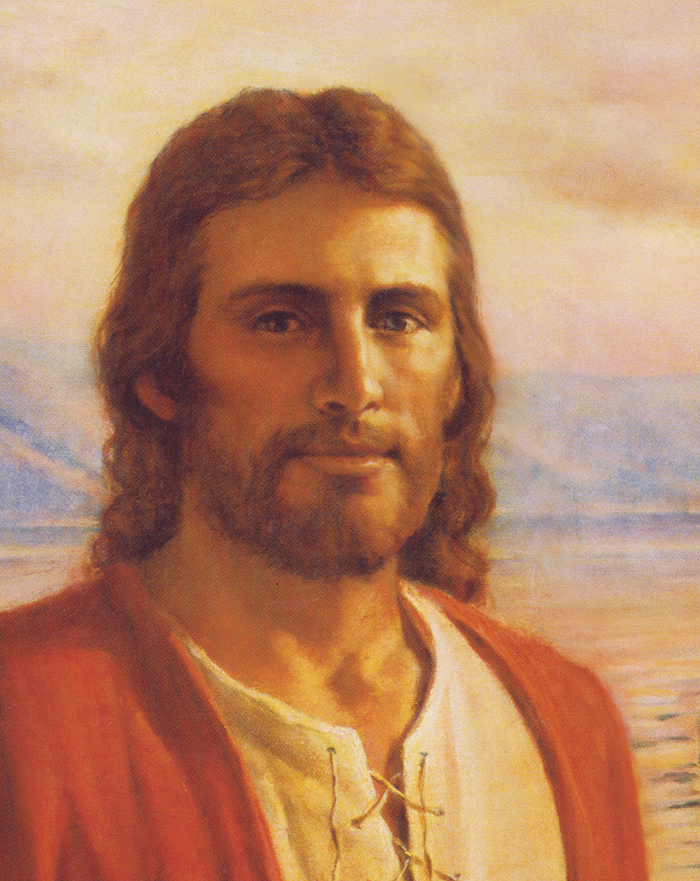 His courage was magnificent, but he was never foolhardy. His watchword was, "Fear not." His bravery was lofty and his courage often heroic. But his courage was linked with discretion and controlled by reason. It was courage born of faith, not the recklessness of blind presumption. He was truly brave but never audacious. ~ The Urantia Book, 100:7.15